Talk show host and former prosecutor Nancy Grace was grilled on "The View" about statements she made about Whitney Houston's death, saying that someone may have pushed the singer into the bathtub where she died.

Barbara Walters read Grace's statement, saying, "We do not know who gave her her drugs and alcohol, or who let her slip, or pushed her underneath the water."

Grace replied, "That's why we have autopsies, to determine one of three things: did someone die of natural causes, accident, or foul play?"

Joy Behar chimed in, asking Grace, "But did it ever occur to you that implying someone murdered the woman would put the family into a tizzy?"

Watch as the ladies of "The View" spar with Grace... 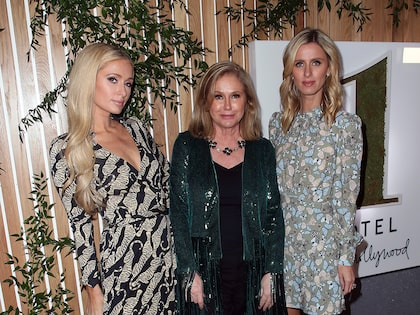 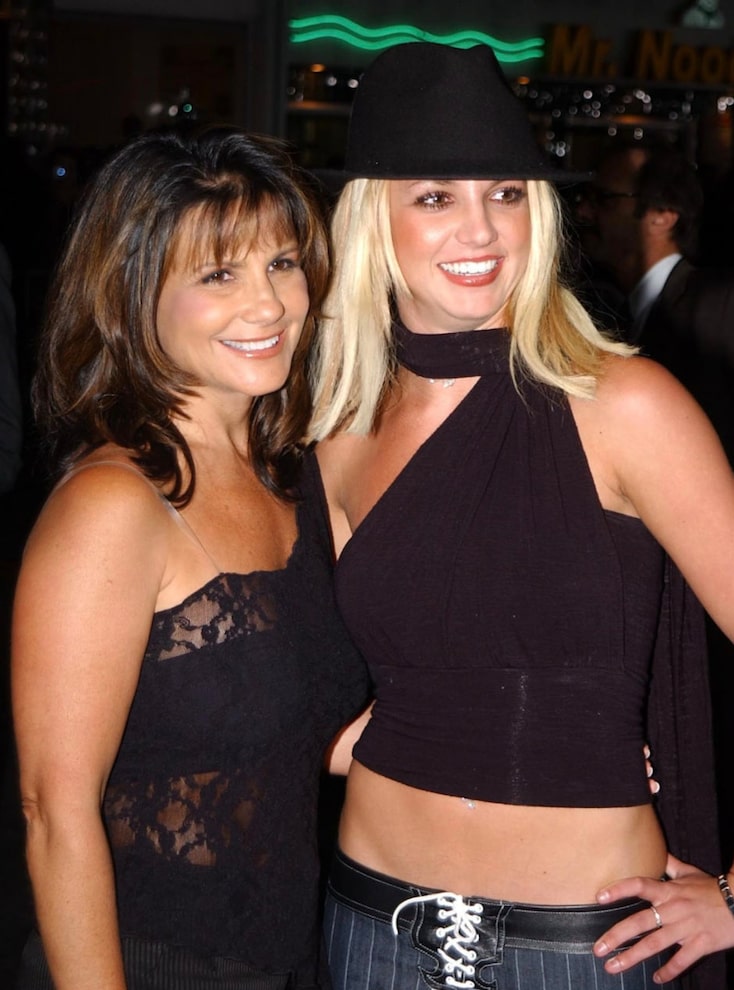 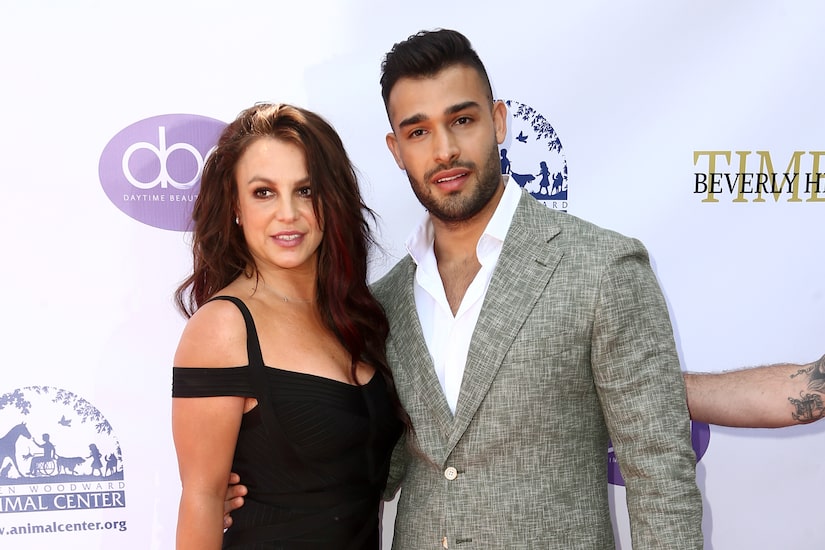