Ashton Kutcher raised a few eyebrows when he reportedly stepped out with a woman who looks a lot like his ex, Demi Moore. Kutcher brought Lorene Scafaria, a screenwriter/actress, to Madonna's Oscar after-party on Sunday. 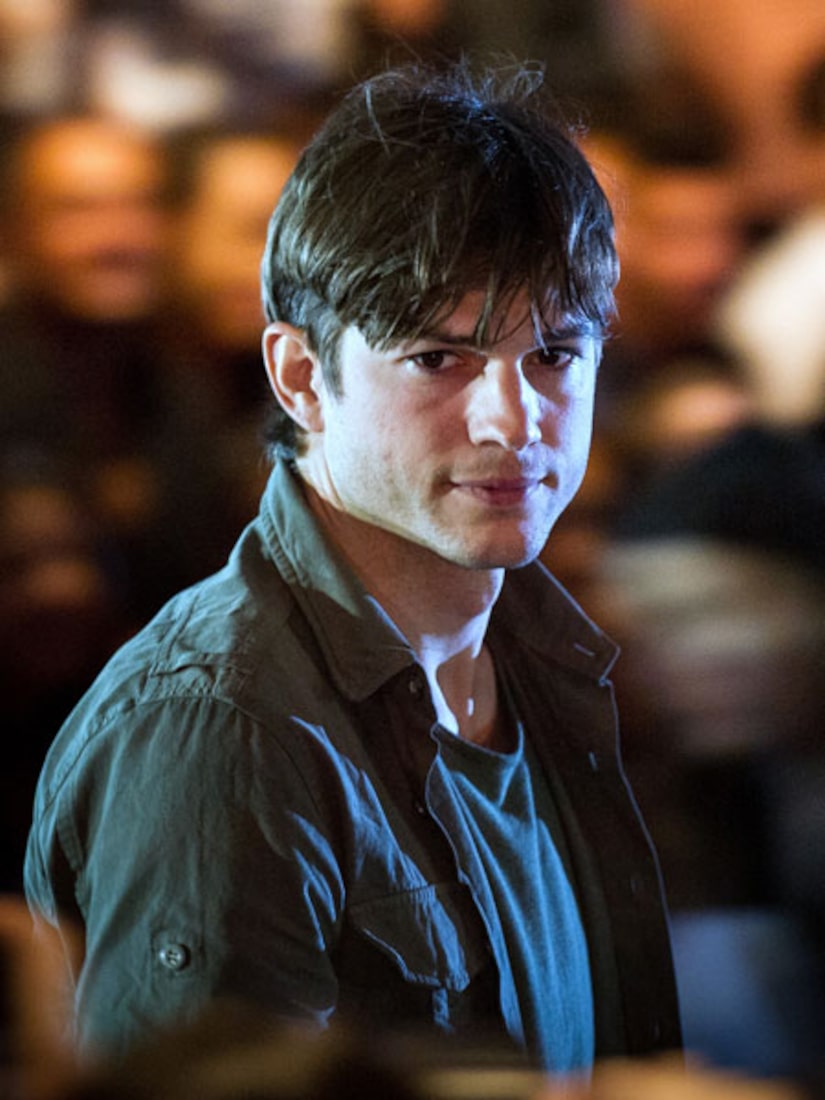 The day before the Academy Awards, the pair reportedly attended the X Prize charity party, and according to a source on US Weekly, "They were affectionate. They held hands, and she rubbed his back and neck." 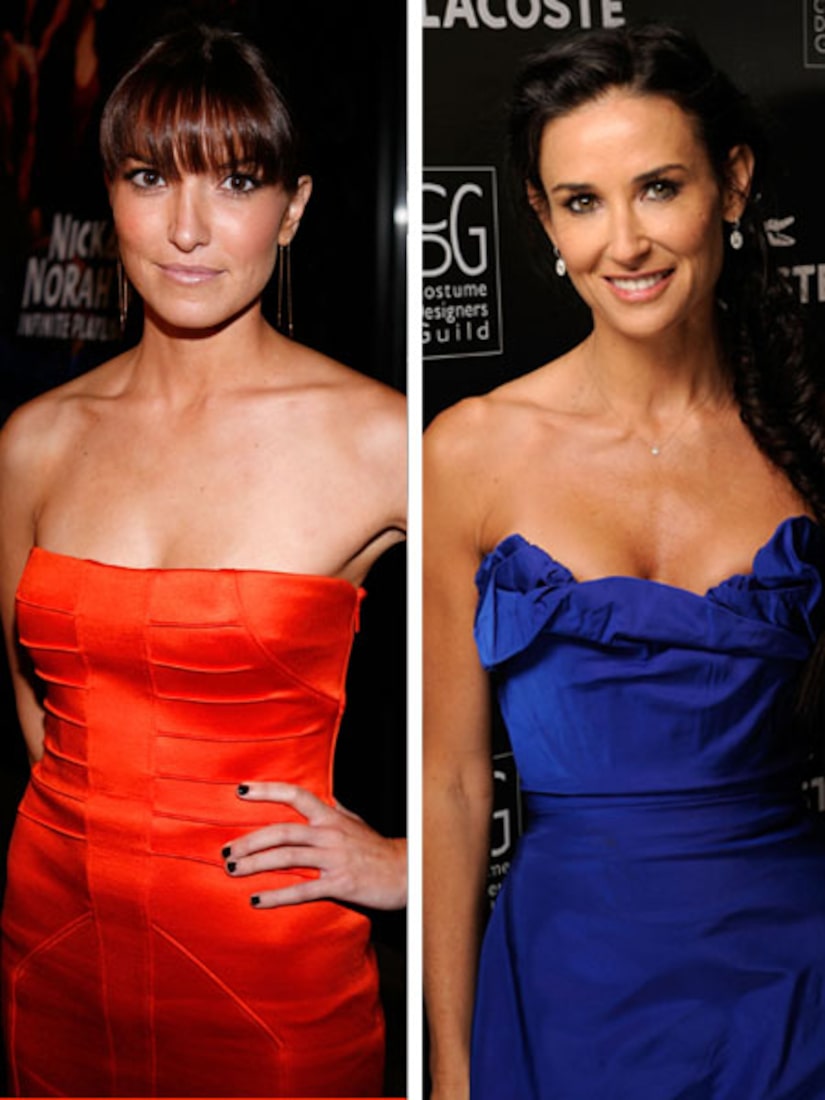 RadarOnline claims Ashton and Lorene recently partied in Europe together. Kutcher's rep insists he and the woman are just good friends.

Meanwhile, Demi is reportedly seeking treatment for substance abuse and an eating disorder at an undisclosed facility.