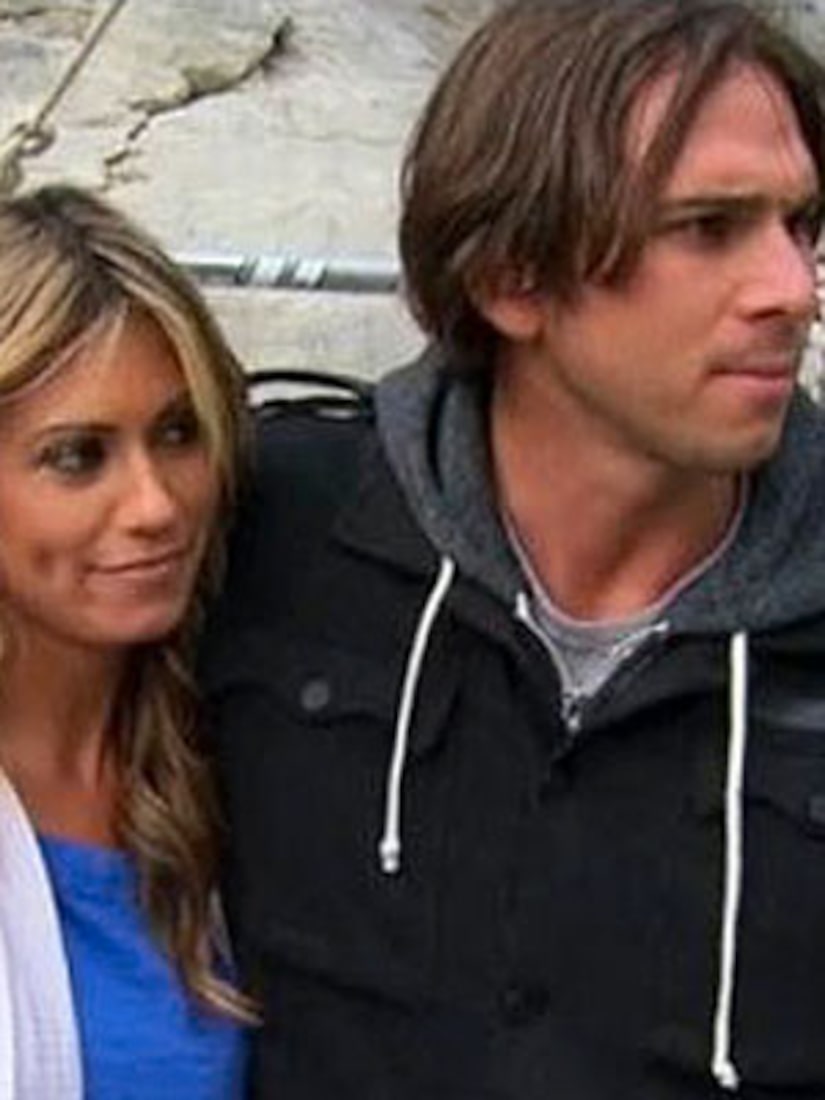 Ben and the final three girls, Courtney, Nicki and Lindzi, head to Switzerland -- where Ben will pick his top two ladies and potential wife.

Nick Jonas and His Dog Get to Know New York -- People