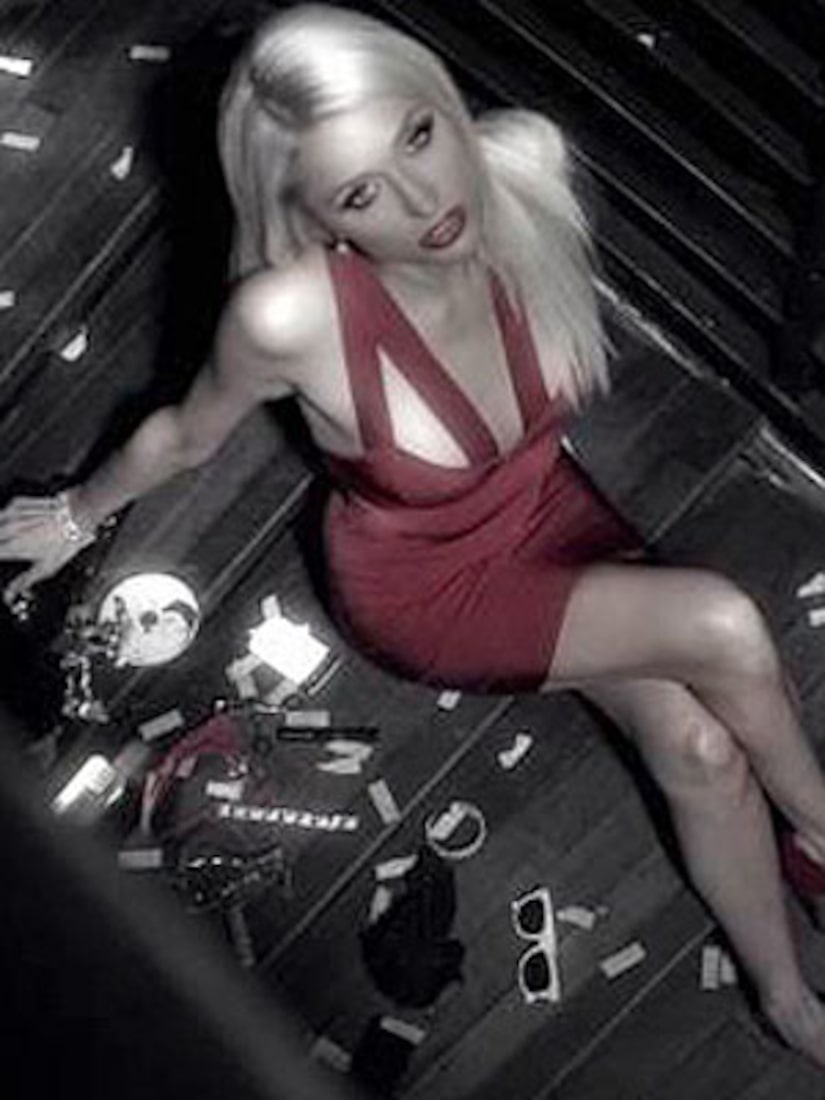 Socialite Paris Hilton created a music video called "Drunk Text," in which she doesn't quite sing, but speaks in a monotone voice over some beats. The video, which leaked online today, was quickly pulled from YouTube, with a copyright violation claim by Black Hole recordings.

Hilton's rep said, "We can confirm that the video leaked today is not part of Paris Hilton's new album. This video was recorded over a year ago. The first single will be out in a few months, we will let everyone know when it's due for release."

And the statement from Manufactured Superstars: "Paris did this music video as a favor for us, it's not part of her new album. This is an unfinished rough-cut, which was not ready for release. We're looking into what happened and removing the illegal copies from the web. We've heard some songs from her new record which are incredible and are really going to surprise people."