"Extra" sat down with FOX News legal analyst Jeanine Pirro, who revealed, "Whitney had a will. The estate will amass a great deal of money as a result of Whitney's death." 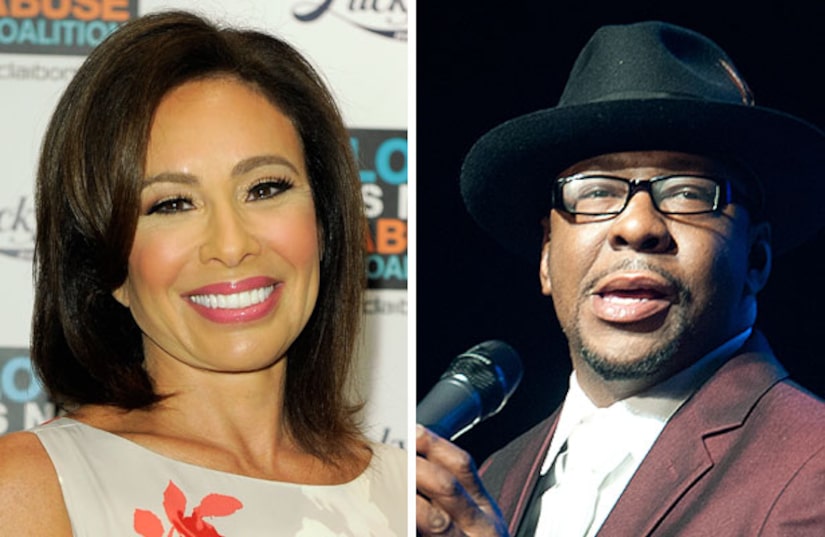 Pirro cleared up any misunderstanding about Bobby Brown and his connection to Houston's $20-million wealth. "Her ex-husband may think he's entitled to some of her money, but he's not." 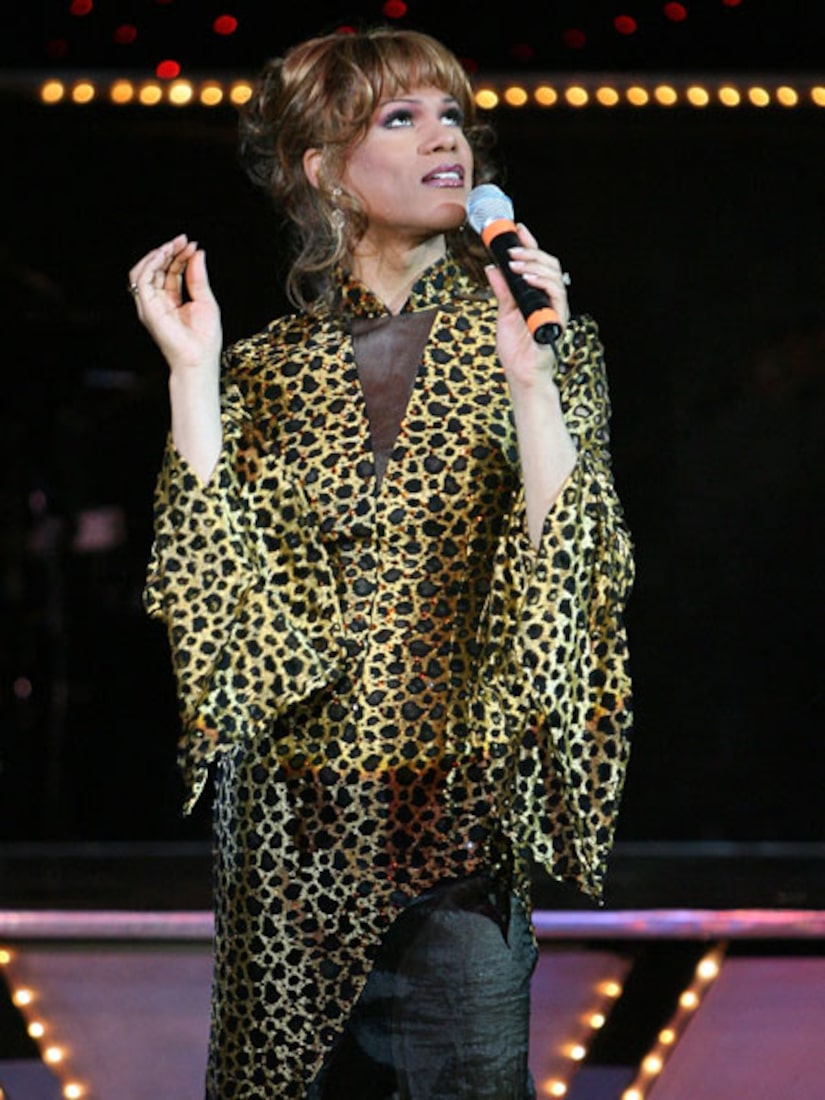 The singer's 18-year-old daughter, Bobbi Kristina, is the sole heir.

Whitney's fortune is growing each day, as the diva's $2-million New Jersey mansion is now up for sale, and album sales have markedly increased.

Forbes predicts that Houston's unreleased music, which she sang for her upcoming August film, "Sparkle," will be the "treasure trove for Whitney's heirs."