TV and radio personality Nick Cannon is being forced to slow down his busy life, due to continuing health issues. 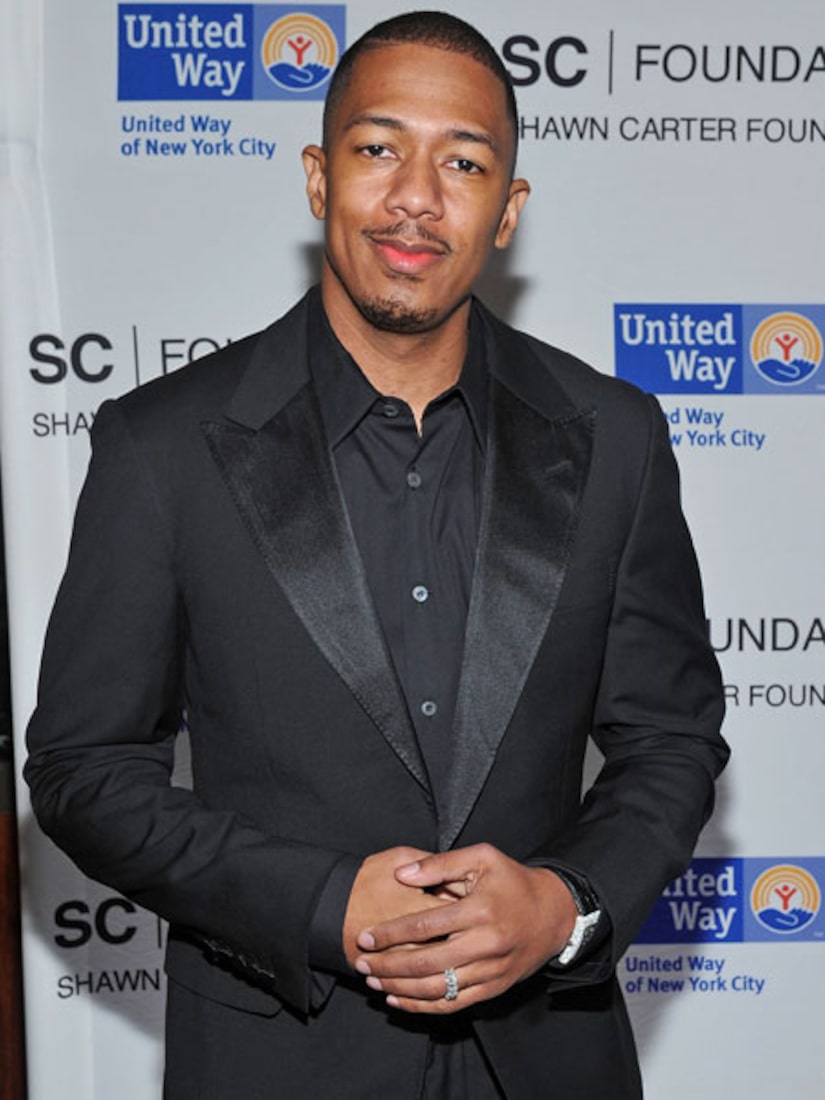 Cannon is stepping down as host of his New York City radio show "Rollin' with Nick Cannon" on 92.3 NOW, he has announced.

"Under doctor's orders, I have been asked to put my health first and cut back on some of my professional commitments in order to allow my body to get the rest that it needs to keep up with the demands of my multi-tasking schedule," Cannon, 31, said in a statement Friday.

He added, "Even Superman has to sleep."

Cannon revealed on his radio show this week he had been hospitalized over the weekend for two blood clots found in his lungs. Doctors also discovered that a ventricle in his heart was enlarged, People.com reports.

The new dad, father to 9-month-old twins Moroccan and Monroe with wife Mariah Carey, was also hospitalized in January with kidney failure.

Cannon said at the time, "I did have some major issues with my kidneys, along with some other stuff. But really I had just overworked my body. The doctors had to reboot my entire immune system, and I'm working through that now."

Cannon said he'll continue with his syndicated radio show, "Cannon's Countdown," and as host of "America's Got Talent."