Singer Janet Jackson may be in preliminary talks to join Simon Cowell as a judge on "The X Factor," says The Hollywood Reporter. 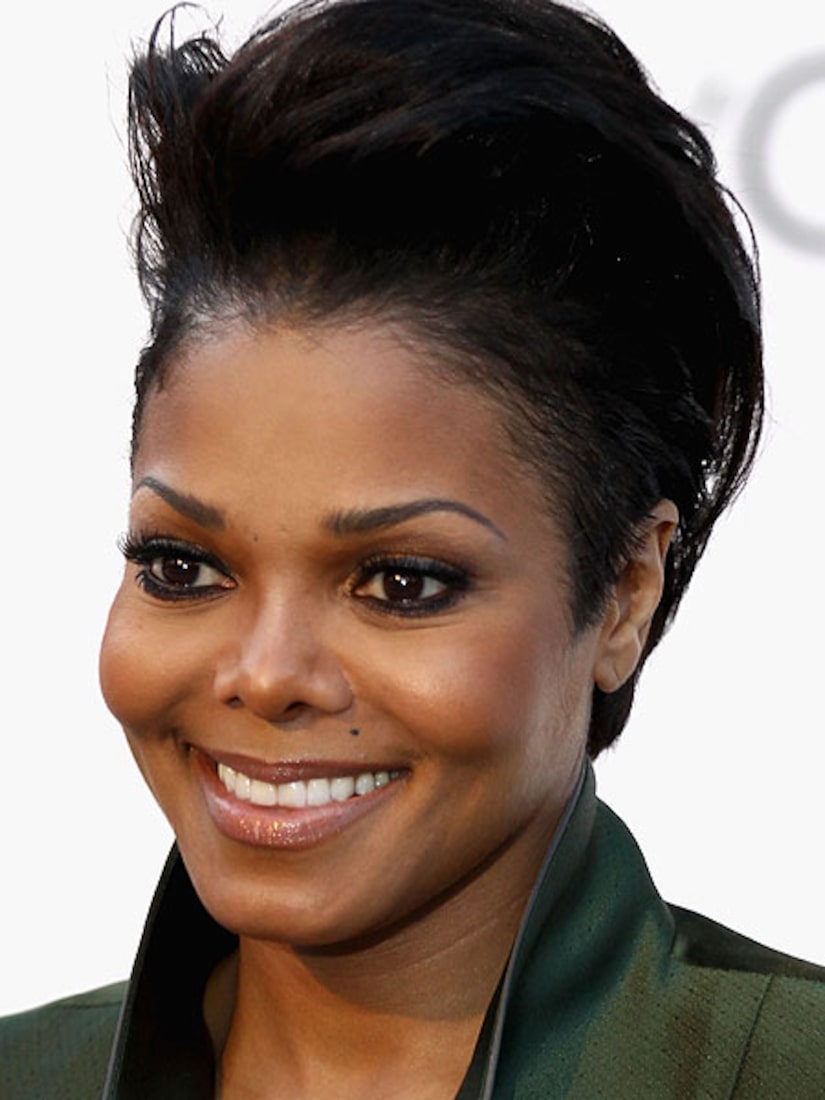 Although Jackson was coy about the subject when asked by Anderson Cooper on his daytime show to air Monday, Feb. 20th, sources told The Hollywood Reporter that the singer has expressed interest in joining the show.

Cowell has also acknowledged an interest in "I Kissed a Girl" singer Katy Perry, telling Extra, "I worked with Katy once. I think she would be fun because she is hard -- in a good way -- and she's feisty. She would be great," he continued. "In terms of experience, success... brilliant."