Actress Marcia Gay Harden has filed for divorce from her husband of nearly 15 years, Thaddaeus Scheel. 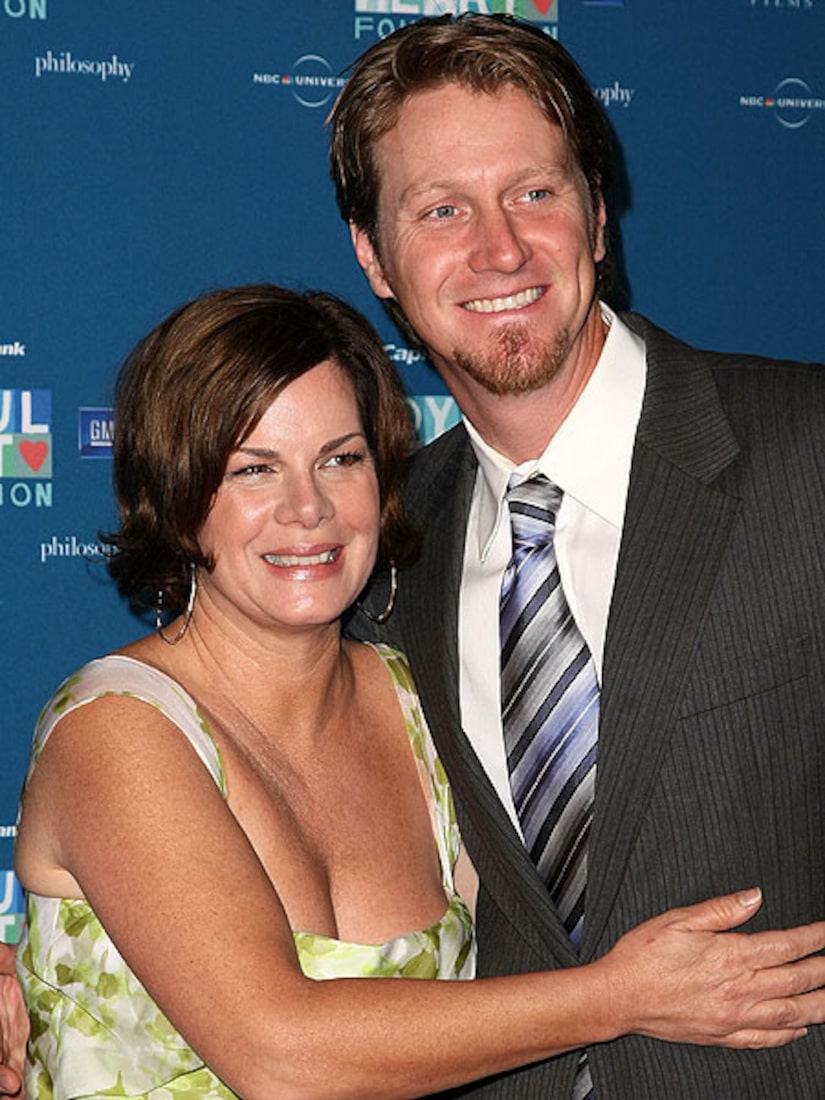 "For the sake of the couple's three children, Harden would like to request that the family's privacy be respected at this time," the Oscar winner's rep said in a statement. "No further comments will be made on this matter, and we thank you for your understanding."

Harden and Scheel tied the knot in July 1996. They have two daughters and a son, 13-year-old Eulala and 7-year-old twins Hudson and Julitta.

Harden won a Best Supporting Actress Oscar in 2001 for her role in "Pollock" and scored a Tony in 2009 for "God of Carnage."