Pop diva Whitney Houston is on the cover of the latest issue of People -- which delves into what went wrong in the singer's troubled life, leading up to her death last Saturday. 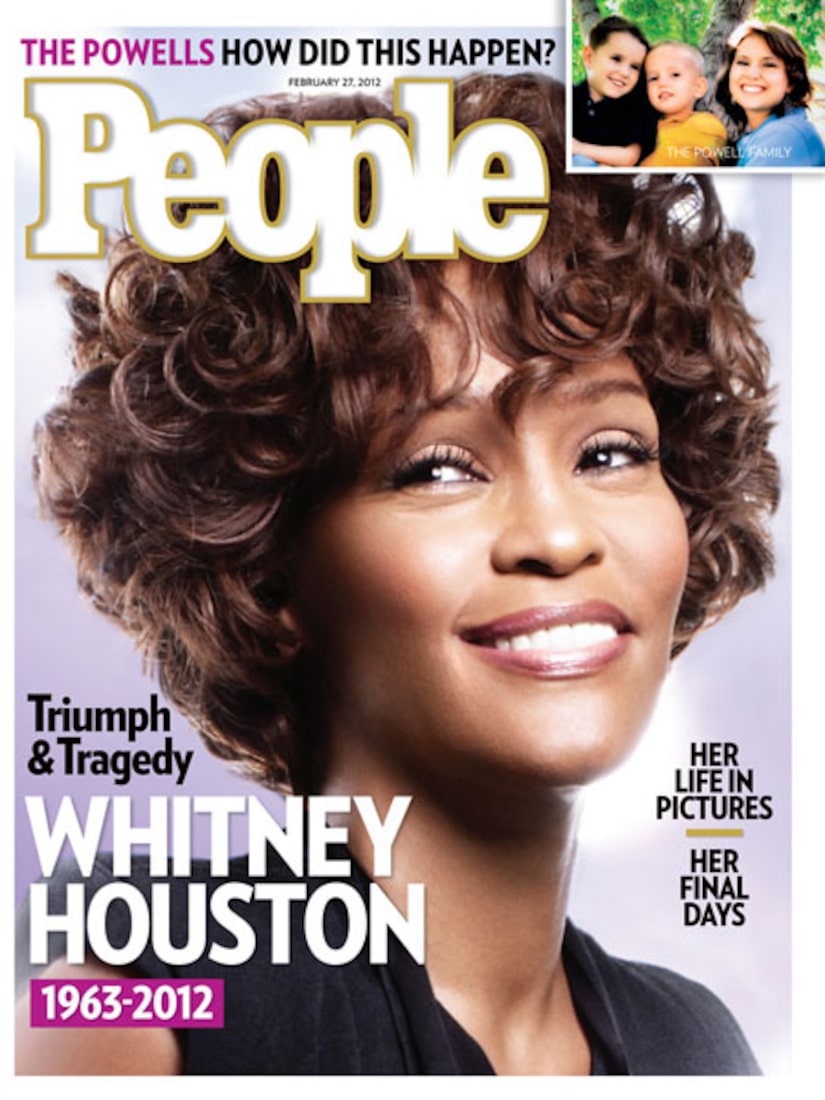 The six-time Grammy-winning artist had a skyrocketing career that was often plagued by difficult times, and Houston struggled with her public image as America's singing sweetheart.

A record exec who worked with Houston for many years told the magazine, "She was in pain from living almost a double life. She wanted to be down with her community. That's who she really was. But because of her career, she also had to portray this pure pop princess in gorgeous gowns, singing songs the white community adored."

Whitney also struggled with substance abuse, and admitted to Oprah in 2009 that she smoked marijuana and crack cocaine.

The 48-year-old was found dead in a bathtub at the Beverly Hilton after reportedly mixing alcohol and prescription drugs. A private funeral is scheduled for Saturday in Newark, NJ.