"Today" show host Matt Lauer will reportedly reconsider leaving the NBC show after his contract ends in December, if the network gives him a significant pay increase... to the tune of $30M?! 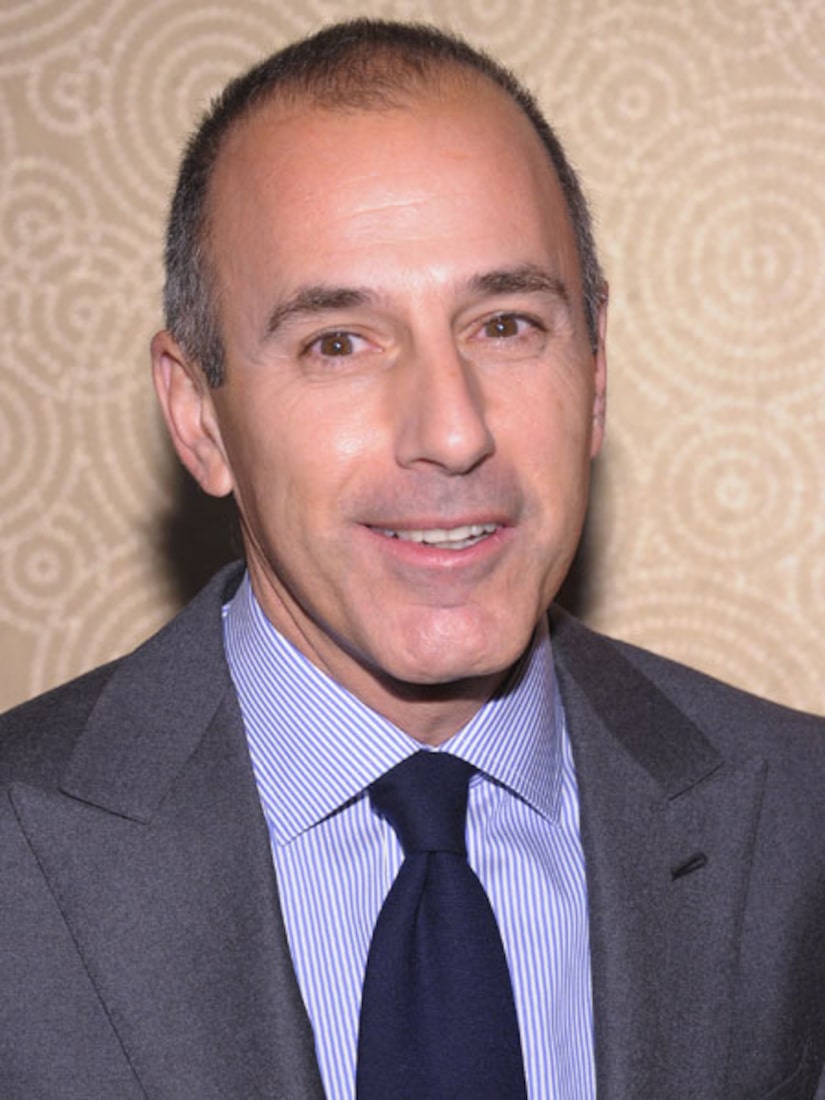 According to TMZ, the negotiations are currently in the works, but if NBC agrees, Lauer could earn as much as $30 million a year. He is currently taking home $17 million, which means the $30-million payout would give him a whopping 76 percent pay raise.

Whether TV's top morning man is worth $30 million is yet to be determined, but the show, which is NBC's most lucrative, was number one for an incredible 787 weeks. Just last month, the morning show celebrated its 60th anniversary bash, with Lauer saying, "It's historic."

Although Lauer may have second thoughts about leaving, there were whispers that his replacement could be "American Idol's" Ryan Seacrest -- who has been with the FOX series for all 11 seasons, and may or may not return next year.

Lauer previously told "Extra," "I have a long-time deal. I'm not going anywhere soon. I'm very happy where I am."