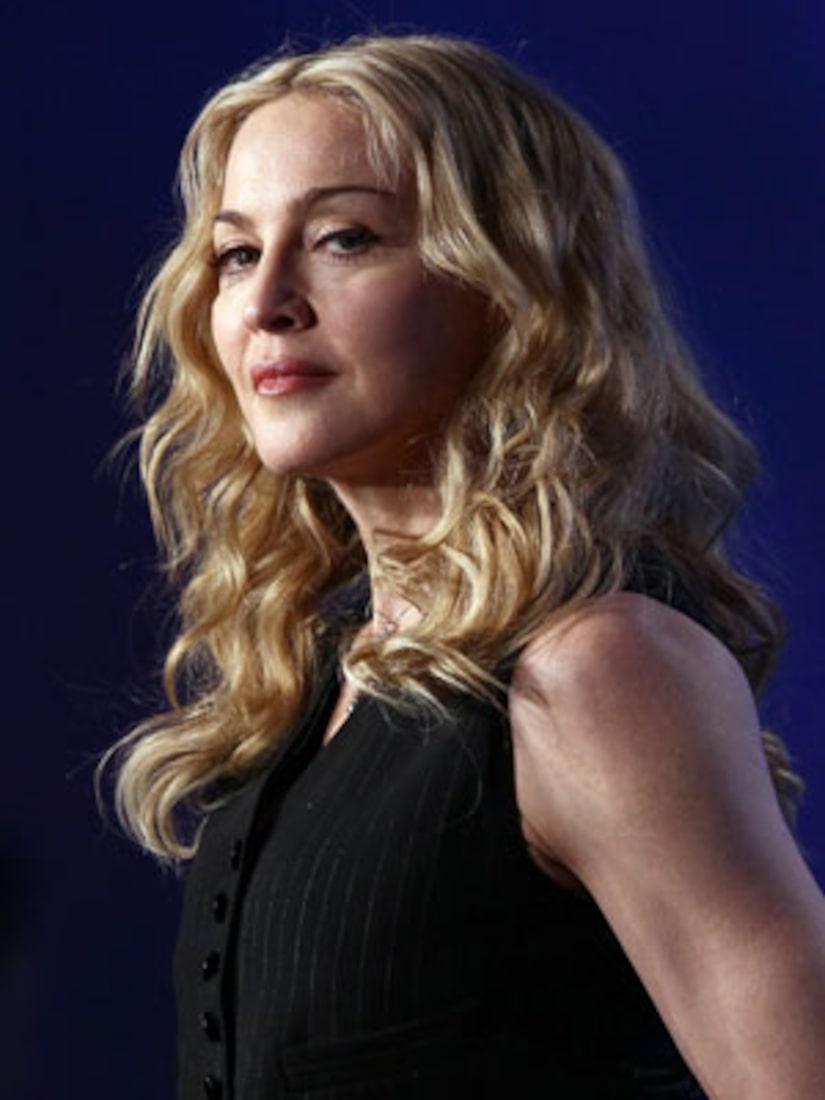 Robert Dewey Hoskins, 54, escaped from a Los Angeles-area mental hospital last week. The man once served a 10-year sentence for stalking Madonna, and has reportedly threatened Halle Berry as well. UPDATE: Hoskins was picked up near Metropolitan State Hospital on Friday at around 9 AM, according to LAPD.

LeAnn Rimes on 'Chelsea Lately': 'I Was Fat' -- Huffington Post