Three-time Academy Award-nominated actor Tom Cruise will present at the 84th Academy Awards ceremony, it was announced Wednesday. He'll join other presenters, including Jennifer Lopez and the cast of "Bridesmaids." 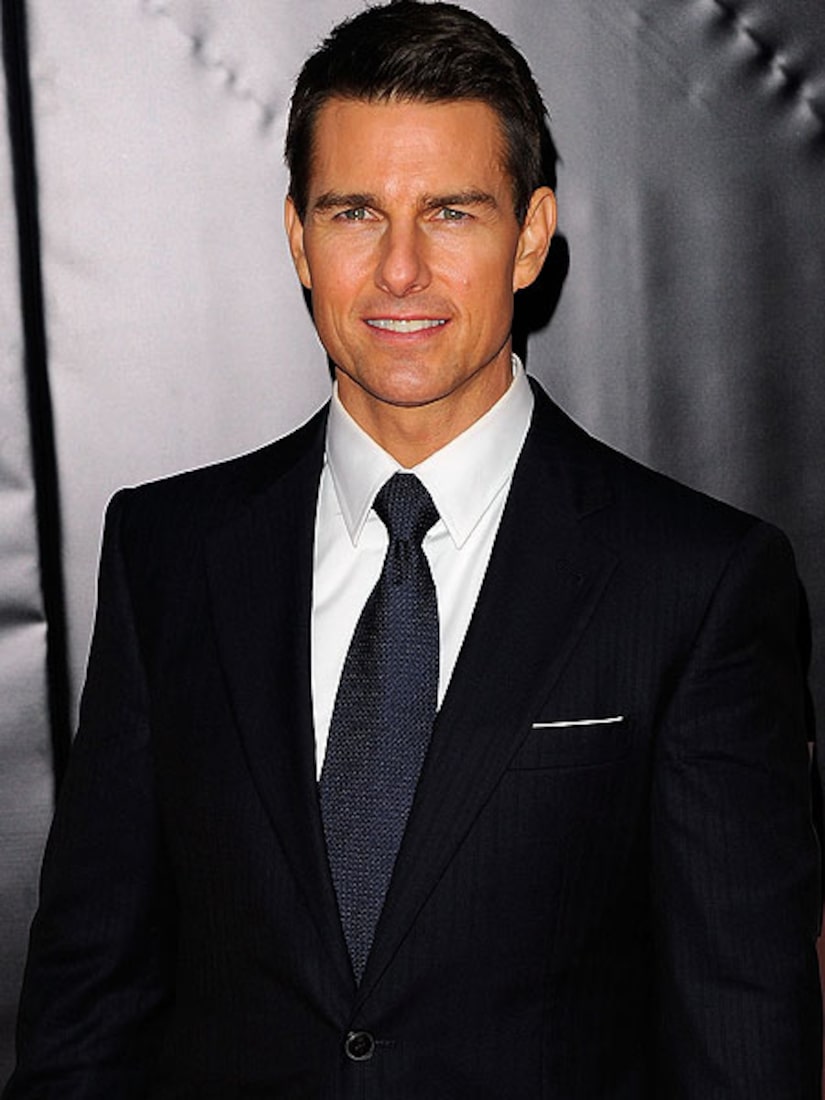 Plus, watch the trailer for the thriller "In the Cold Light of Day," starring Bruce Willis and Henry Cavill.