Various media outlets reported Moore, who experienced "convulsions," was most likely smoking K2, an illegal herbal incense laced with powerful drugs. Dr. Drew explained, "It's terribly dangerous and a seizure is a common manifestation of its use."

He speculated, "She will need treatment for that, probably for a few months." 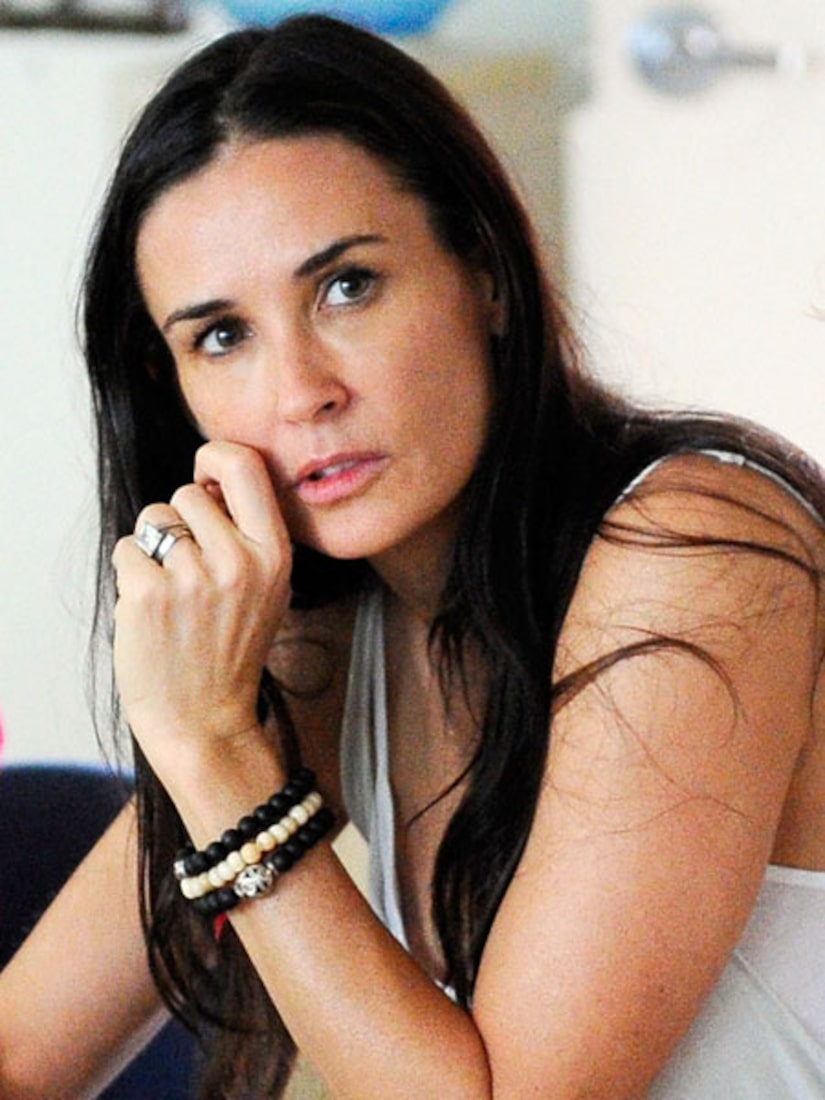 The doc also addressed the child custody drama between Halle Berry and her ex, Gabriel Aubry, after the two appeared in an L.A. court Monday morning. Aubry is accused of pushing the nanny while she was holding his 3-year-old daughter Nahla. Aubry is facing a criminal investigation. 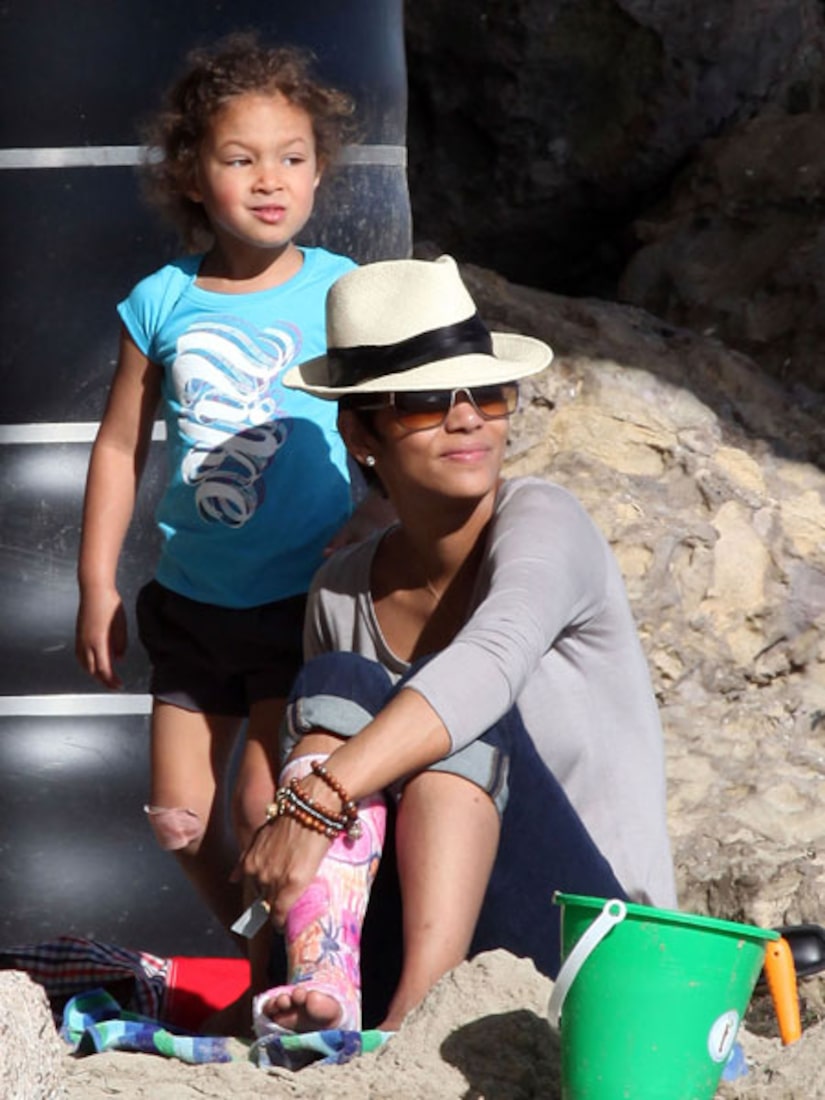 It was recommended that Nahla be given counseling sessions by the L.A. County Dept. of Children and Family Services, but Dr. Drew explained both Halle and Gabriel need to consider going as well. "You can offer them treatment, but unless these people are willing to participate, this is going to be bad news for the kid."