Halle Berry's custody case involving her ex, Gabriel Aubry, has taken a new turn. According to TMZ, the L.A. County Dept. of Children and Family Services has recommended Berry and Aubry's 3-year-old daughter, Nahla, be sent to counseling. 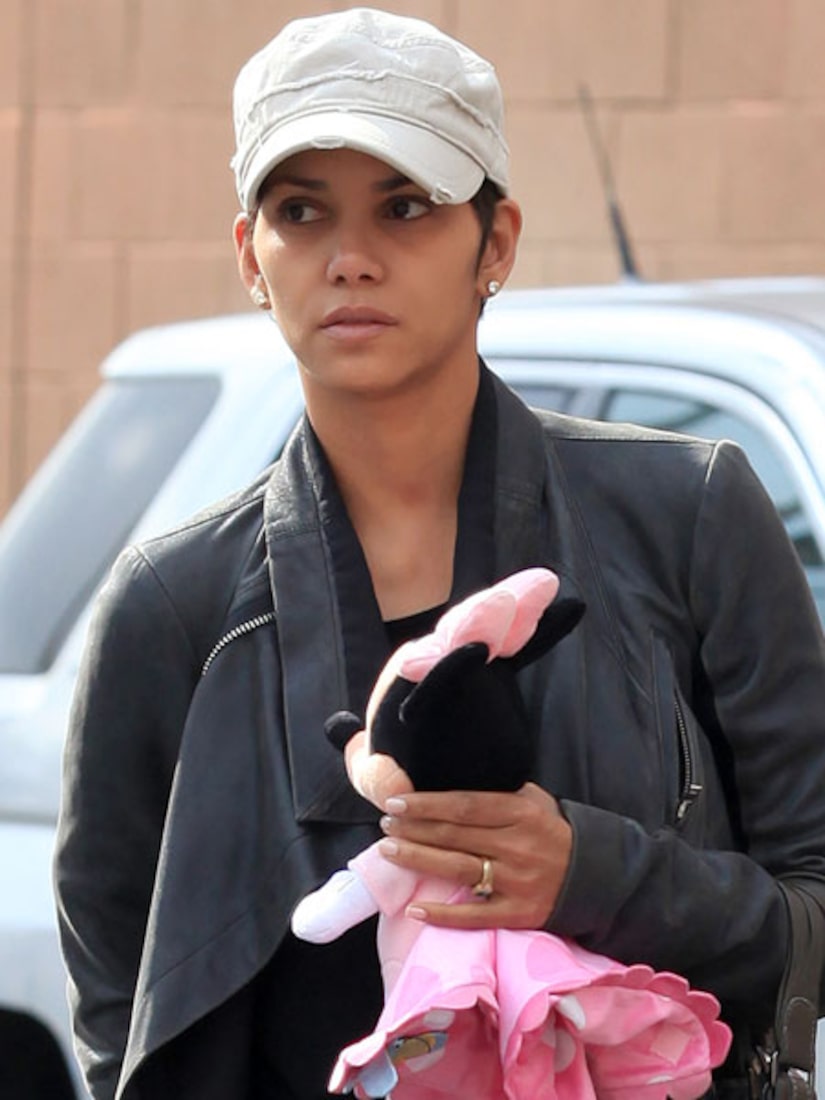 Although Halle has not been charged with mistreating her daughter, the nanny claimed Gabriel "screams at the child and even violently yanked Nahla out of her arms." The nanny also claimed Gabriel pushed her while she was holding Nahla -- and she ended up calling the police. The nanny said she was injured, and the incident prompted a criminal child endangerment investigation involving Aubry. 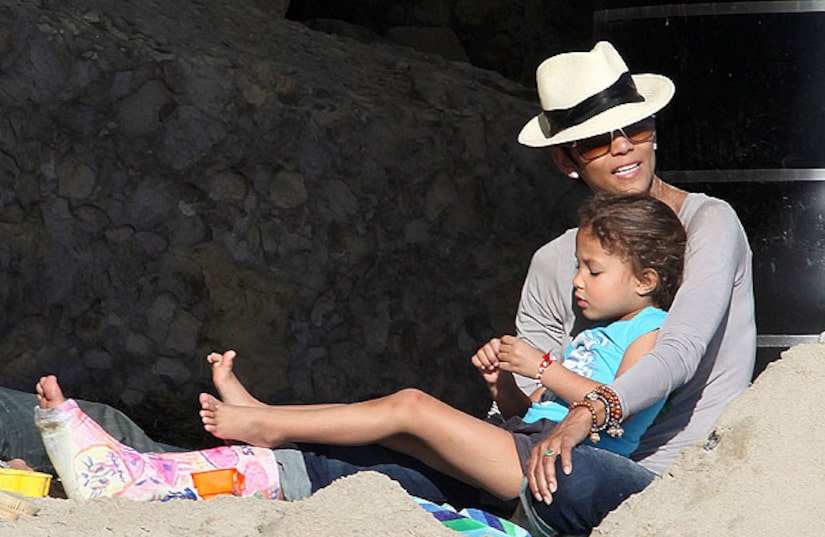 The actress and her ex are scheduled to appear in court Monday, and insiders reveal Berry wants the judge to forbid Aubry to be around Nahla until his child endangerment investigation is resolved. 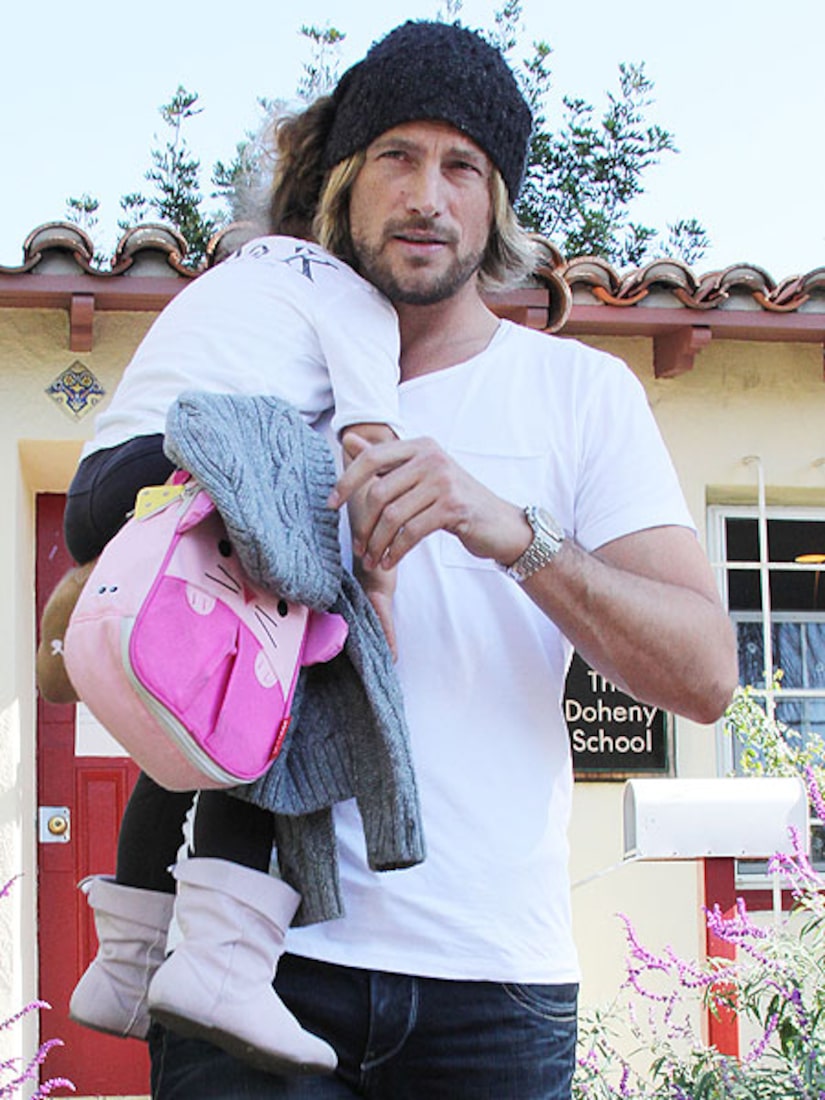 Meanwhile, Aubry has filed for a restraining order against the nanny and believes she should be terminated. He has also agreed to enroll in anger management classes.