The frantic 911 call last was made by a friend of Demi Moore, who said the actress "smoked something, it's not marijuana, it's similar to incense," which may have caused Moore to reportedly have a seizure. 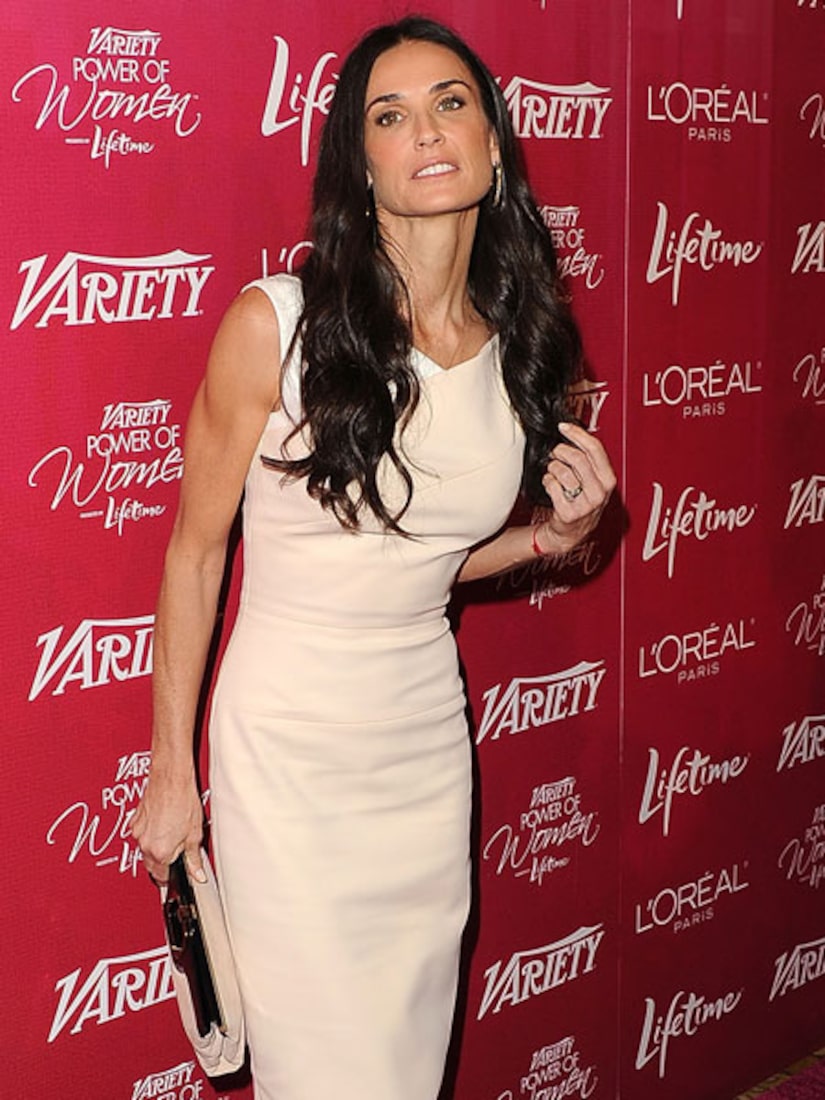 According to RadarOnline, Moore was most likely smoking K2 spice, a "currently legal incense product spiked with powerful designer drugs" that go undetected when the user undergoes a drug test.

Addiction specialist Dr. Phil Dembo believes Demi had smoked the spice, and explained, "The problem with synthetics of any kind is they can cause anxiety or depression and cause panic or hyperventilation type of experience. There is racing of your body and those things chemically take you over."

Moore was rushed to a Sherman Oaks hospital last Tuesday after she experienced "convulsions," and plans to seek treatment for her overall health, substance abuse and anorexia. Earlier reports suggested she had also been using nitrous oxide.