Before Demi Moore was rushed to Sherman Oaks Hospital, she was spotted partying with her 23-year-old daughter, Rumer, at the Roosevelt Hotel -- and consuming Red Bull, not alcohol. 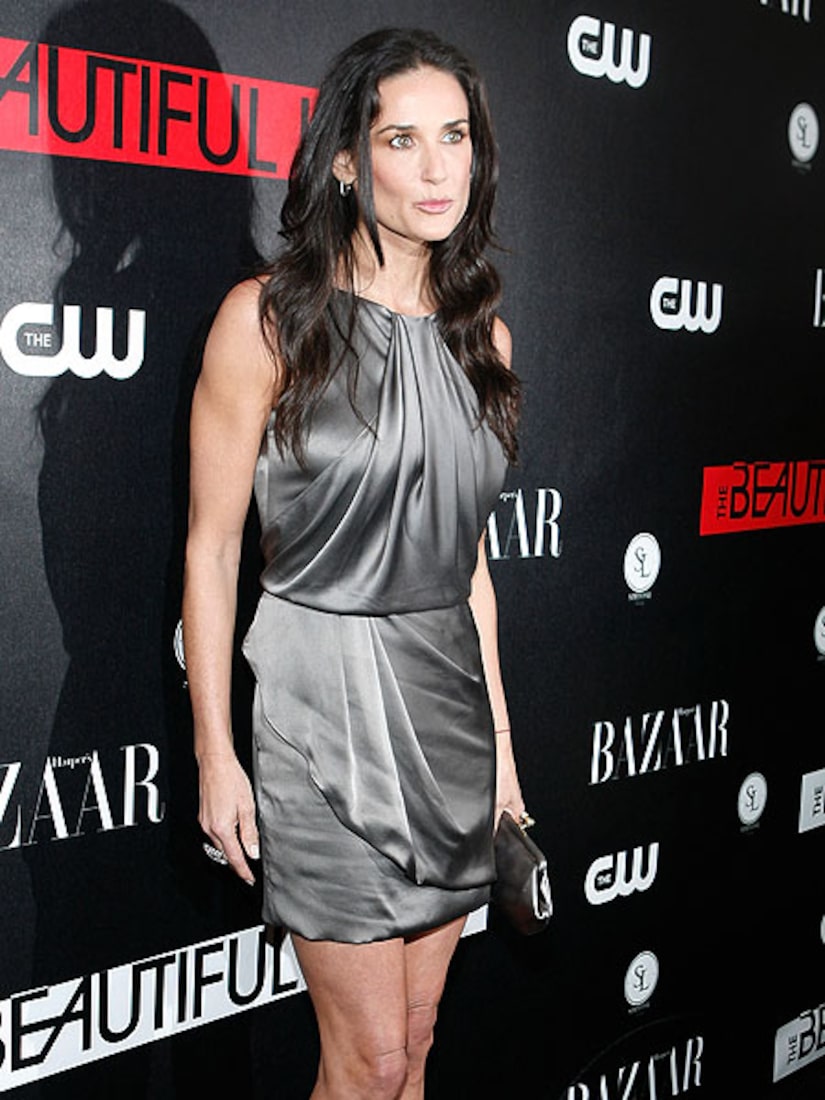 A new report from TMZ claims the actress is addicted to the energy drink and has cases of it constantly delivered to her house. Moore was even used by the company to market the product.

Months before Demi was hospitalized, she was reportedly drinking Red Bull instead of eating, which apparently contributed to her shrinking frame.

E! reported Thursday that Moore has been released from the hospital after seeking treatment for "exhaustion" as well as substance abuse. The actress was reportedly doing whip-its, or nitrous oxide, and when she began to convulse and experience "what seemed like seizures" before she was taken away by ambulance. 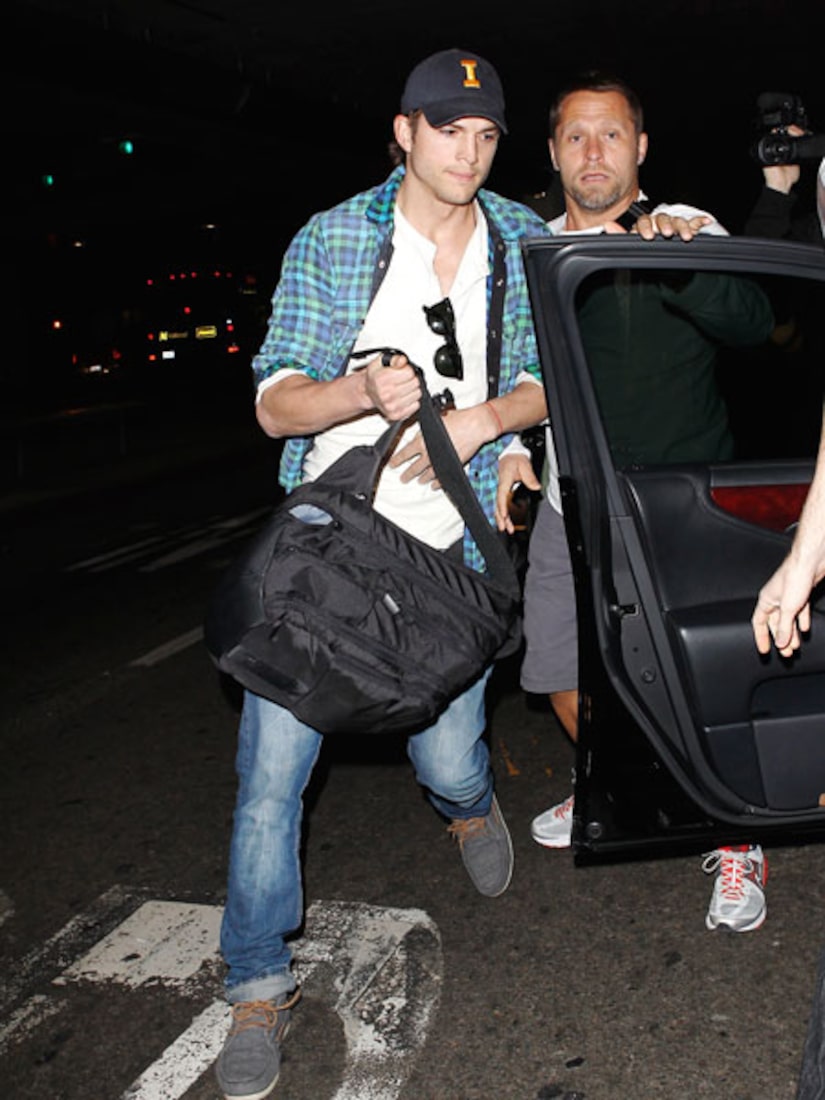 Meanwhile, Ashton Kutcher returned to L.A. from Brazil, and according to X17Online, the "Two and a Half Men" actor has rushed to Demi's side. Kutcher has remained relatively silent about Demi's condition, even keeping mum on his Twitter feed.

(Photo of Ashton courtesy of X17Online. For more pics of Ashton, click here.)