Heather Locklear's sister dialed 911 on Jan. 12 when the actress experienced severe stomach pain, according to the 911 tape, which is heavily redacted due to patient confidentiality. 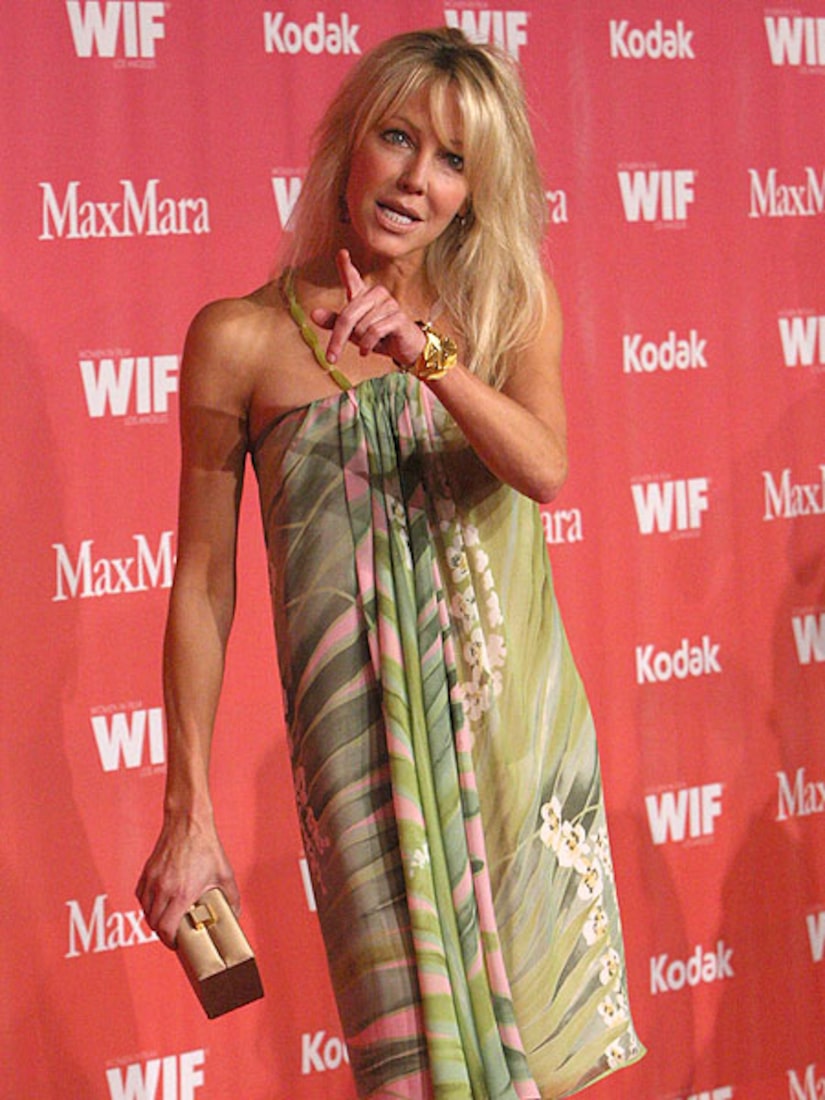 According to TMZ, Locklear was also in severe distress when paramedics arrived. They determined her condition was serious enough to be transported to a hospital, where she was placed in the Intensive Care Unit. The "Melrose Place" star had reportedly taken prescription drugs with alcohol -- a potentially lethal combination.

Locklear's family expressed concern for Heather following the scare, and wants her to seek treatment at the UCLA hospital.