Casey Anthony is back in the spotlight after a black-and-white video log of the tot mom surfaced online Thursday. In the clip, Anthony is vague on details surrounding her new life in hiding, but according to a new report from RadarOnline, Casey isn't in hiding, and she has a new boyfriend. 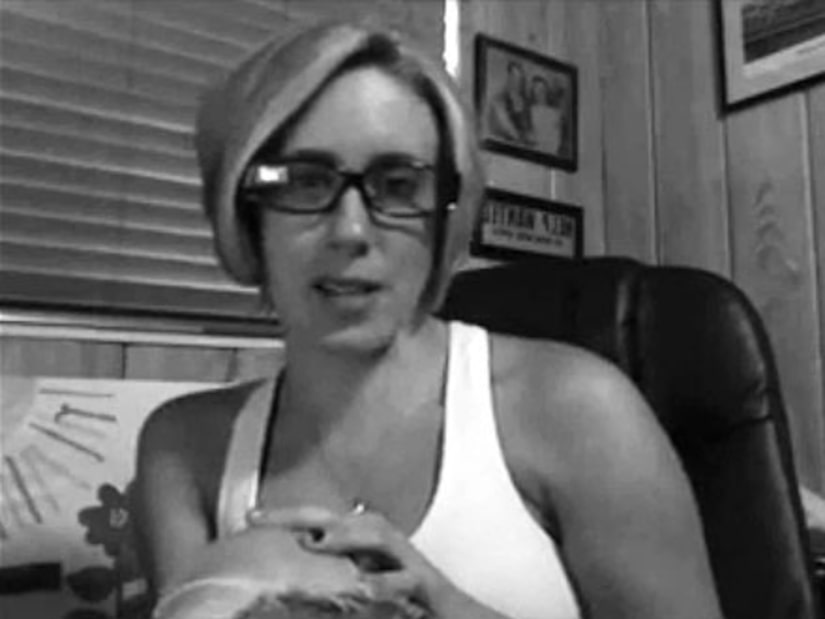 Casey's pal revealed, "She is doing good... she is dating someone and does work for his company."

A man who has a mutual Facebook friend with Anthony posted, "She isn't in hiding... she is out in public all the time. She attends church throughout the week too."

Casey's friend also said Anthony is now sporting red hair (despite her blonde hair in the video) and a nose ring.

Perhaps the public was not ready to see a video of Anthony -- in which she makes no reference of two-year-old Caylee -- and many are outraged. Casey's parents expressed their concern and released a statement, saying they are worried the blog may "endanger their daughter."

"Lifechangers" host Dr. Drew Pinsky weighed in on the danger factor with the leaked video, saying, "Casey has major, major neurobiological problems, and she doesn't, even for an instance, understand how outraged the world is when she doesn't mention Caylee [in the video]."