'Tis the season to get engaged! Former NBA star Michael Jordan is jumping on the nuptial band wagon, proposing to his girlfriend of three years, model Yvette Prieto. 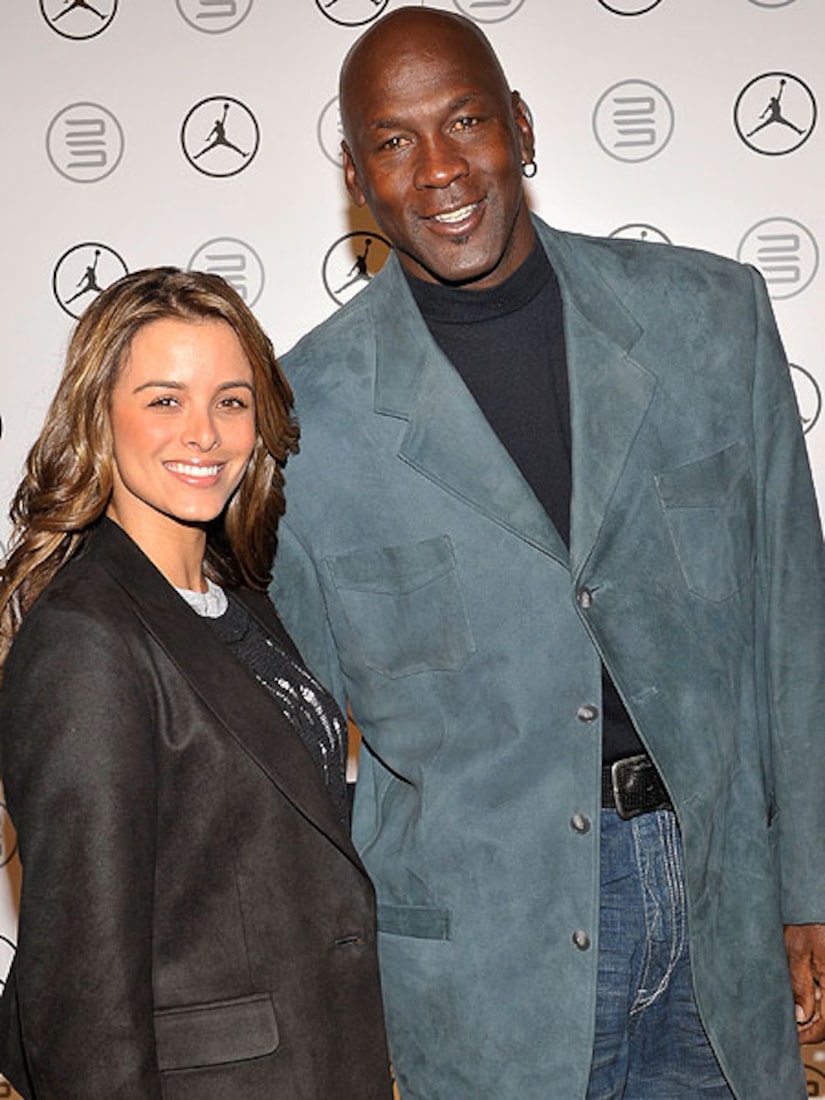 The former NBA pro, 48, popped the question over the Christmas weekend, reports the Associated Press.

Jordan was previously married to Juanita Vanoy in 1989; they divorced in 2006. He has three children with Vanoy: Jeffrey Michael, 23, Marcus James, 21, and Jasmine, 19.

The athlete joins a list of celebrities who have recently become engaged over the holidays, including actor Matthew McConaughey, singer John Legend and country star Wynonna Judd.