Lakers star Kobe Bryant wants to try and save his marriage for the sake of his two daughters, according to TMZ. 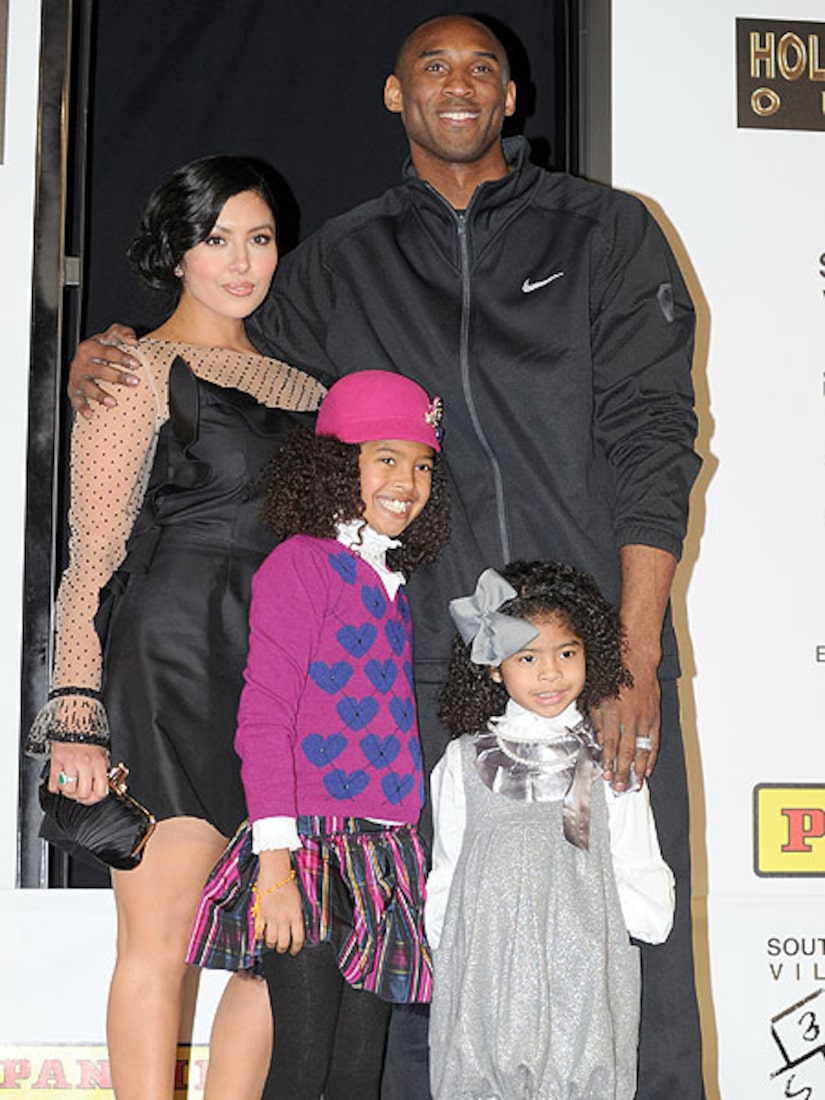 Insiders say Bryant is "deeply depressed" over his failed marriage to Vanessa, and is worried about his daughters and how they will handle growing up in two separate households.

Kobe's side of the family reportedly did not know about Bryant's infidelity, but hope he and Vanessa can find a way to make peace in the future, for the sake of their children.

Vanessa filed for divorce last week after reportedly being fed up with her husband's cheating. They were married for over a decade, with no prenup.