Kobe Byrant's soon-to-be-ex-wife, Vanessa Bryant, has reportedly moved on from the basketball court to the boxing ring. A one-two punch?! 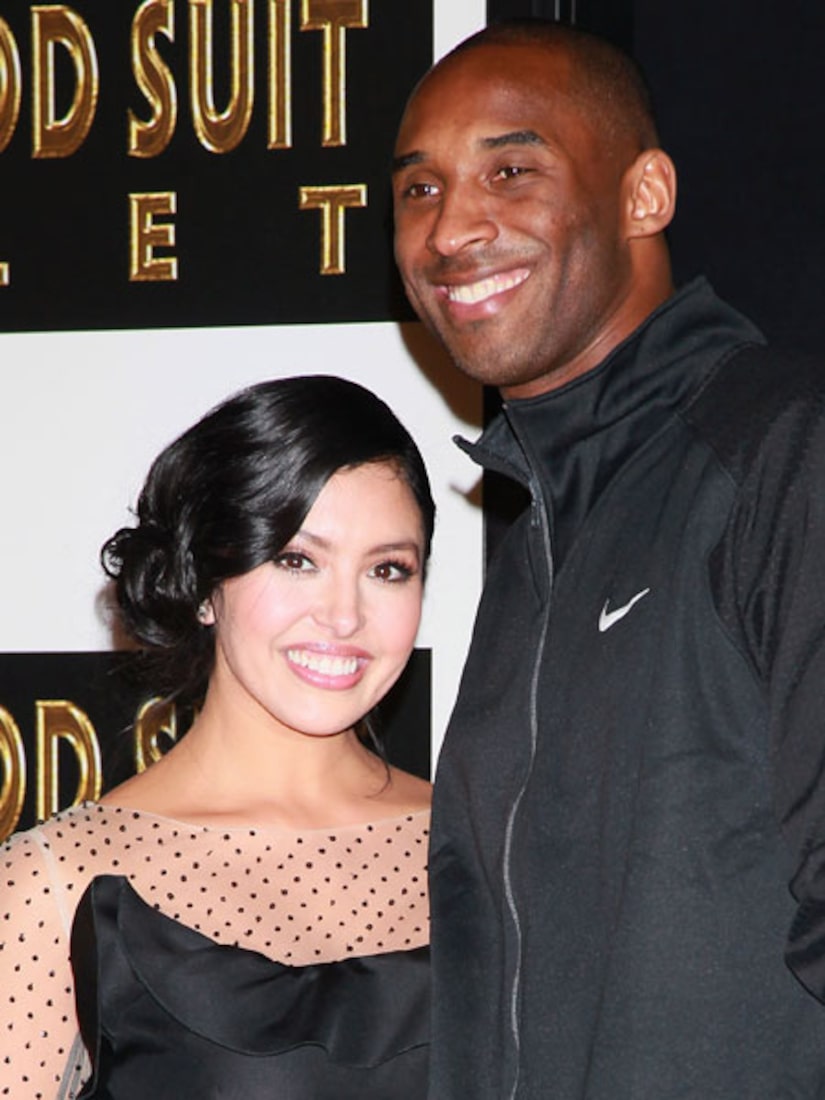 The 29-year-old is rumored to be getting cozy with boxer Victor Ortiz -- after the two were reportedly spotted having lunch together at an eatery in Marina Del Rey known as a "sneak joint." Vanessa and Victor have reportedly been seeing each other for a few weeks, according to the Chicago Sun-Times. 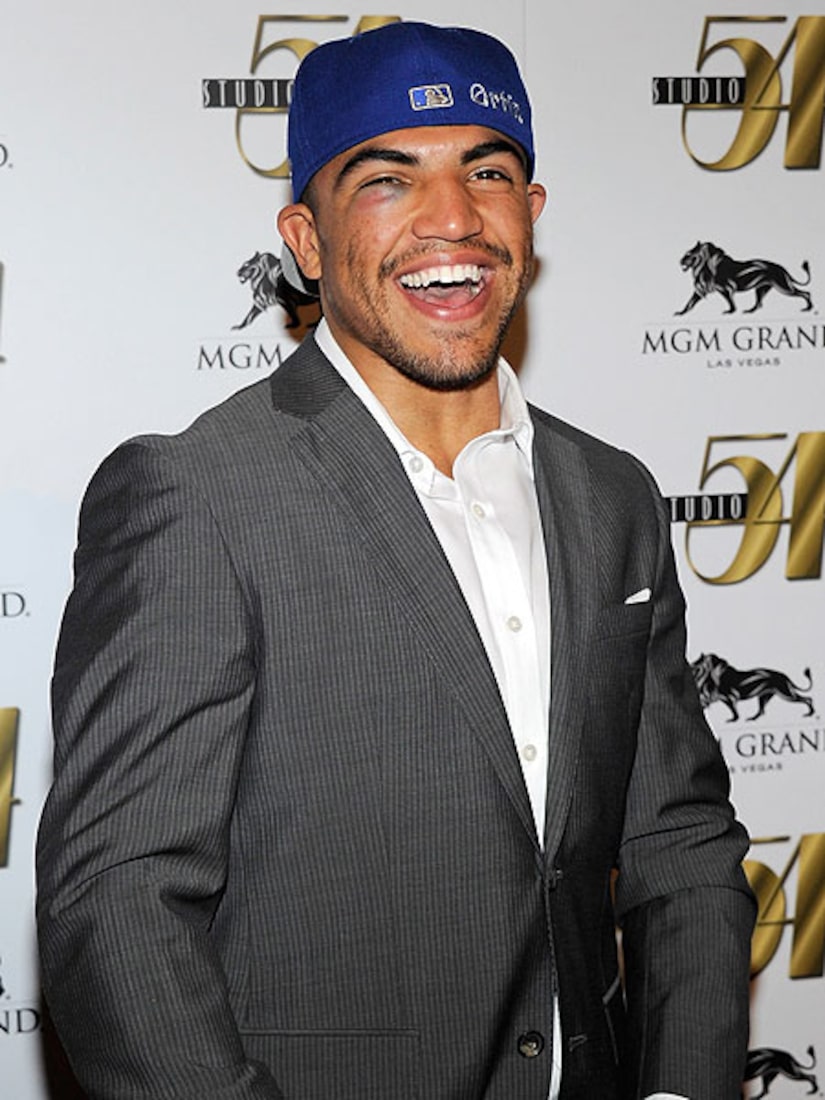 Vanessa filed for divorce last week, with Kobe's alleged infidelity widely reported as the reason. Kobe has yet to break his silence on the divorce. He's gearing up for a Christmas Day game -- despite a torn ligament on his right wrist.

1. The WBC Welterweight champ is the spokesman for underwear site called Freshpair.com.

3. The boxer said he thought singer JoJo was hot, and was rumored to have dated her.

4. Ortiz's ex-girlfriend cheated on him, and when the prize fighter walked in on their affair, Ortiz recalled telling the other man, "I should hit you, but I won't, because all the stories will say, 'Boxer beats up military hero.'" Victor subsequently ended his four-year relationship with his girlfriend.

5. He is considered one of the richest boxers, with a fortune reportedly worth $7 million. He earned $2 million for his fight against Floyd Mayweather in September. Victor was knocked out in the fourth round by Mayweather.