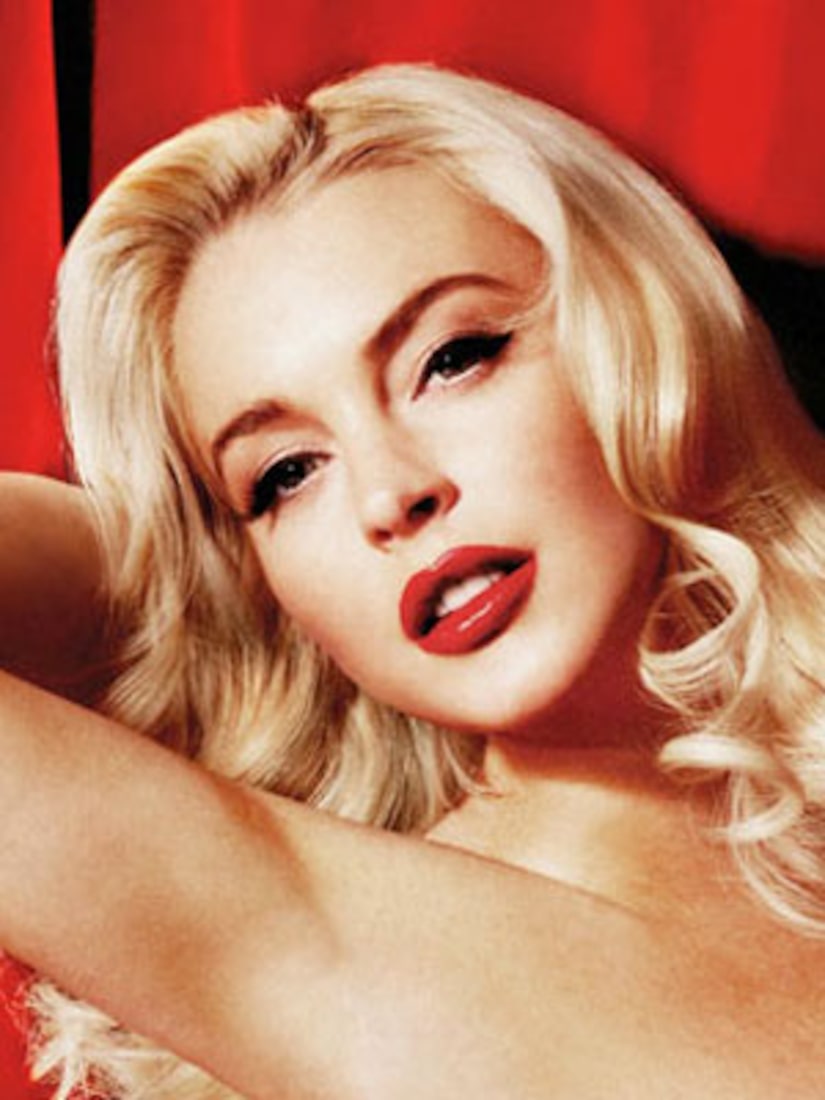 Lindsay Lohan's nude Playboy pictorial is helping the magazine break sales records, according to founder Hugh Hefner. A Playboy spokesman wouldn't give exact numbers, but the official said it was selling "very well."

'Terra Nova': 6 Ways to Save the Show from Extinction -- Entertainment Weekly 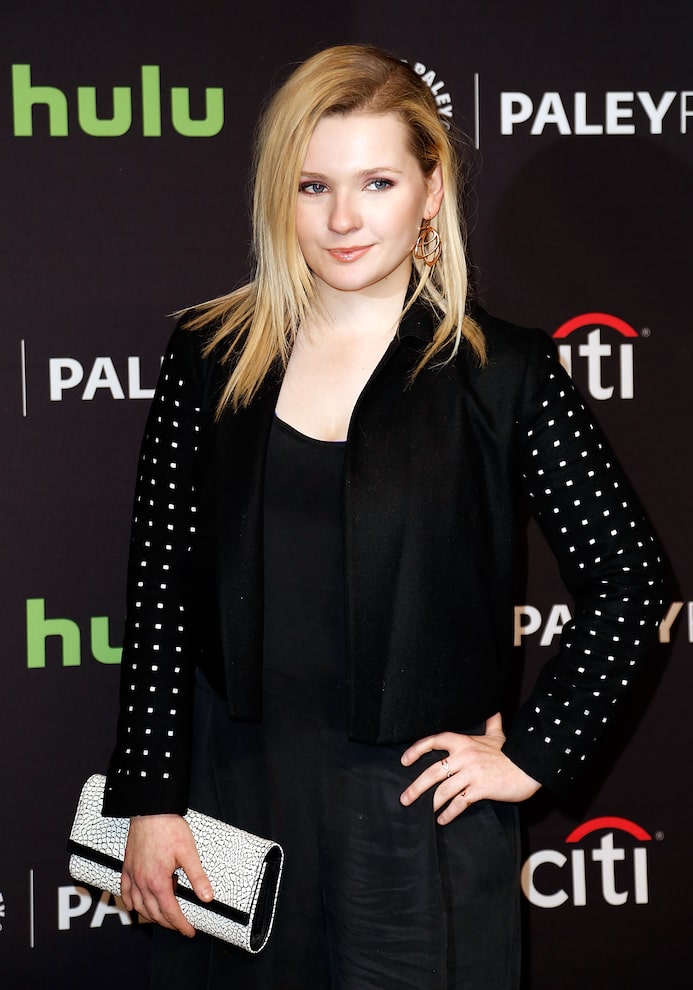 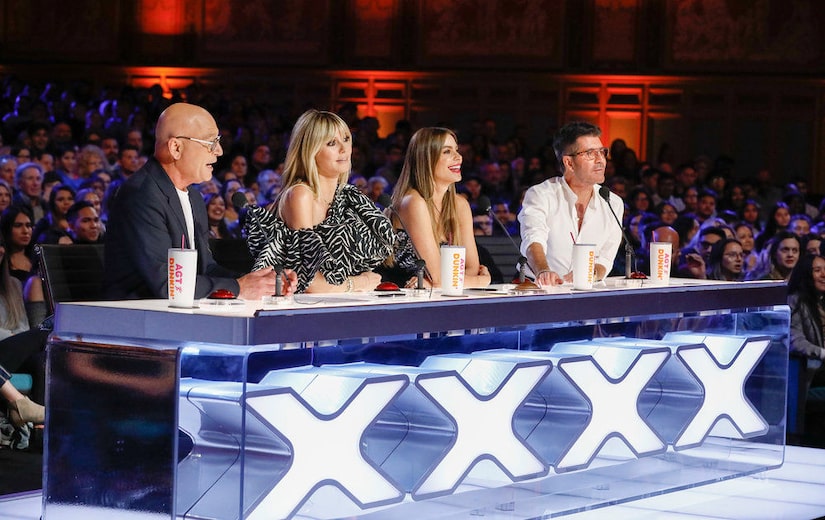