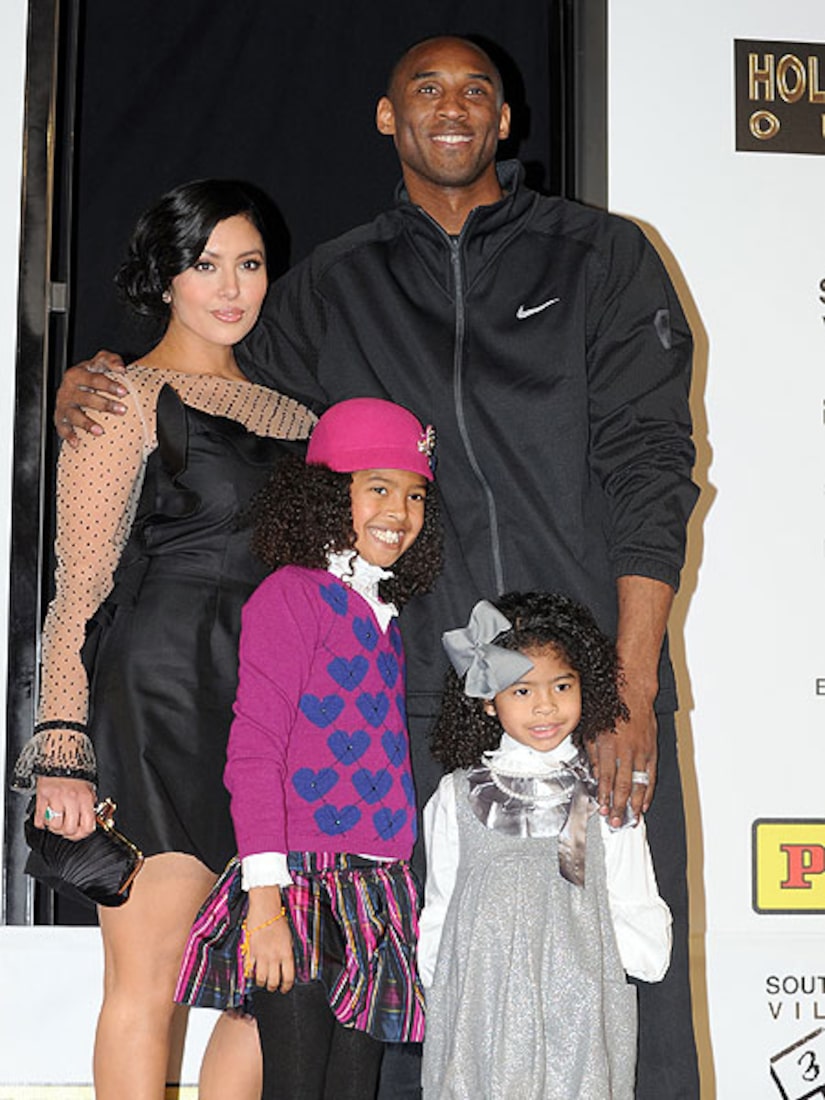 Vanessa has famously stood by the L.A. Lakers shooting guard through his indiscretions, including when he was charged with sexually assaulting a Colorado woman in 2003, but TMZ reports she wants a divorce because she believes her husband has been unfaithful again.

One source told TMZ, "She's been dealing with these incidents for a long time and has been a faithful wife, but she's finally had enough," adding, "This one is the straw that broke the camel's back."

According to the legal docs, Vanessa is asking for joint custody of their two daughters -- 8-year-old Natalia and 5-year-old Giana, with Kobe getting visitation rights. There is also apparently no pre-nuptial agreement.

The Bryants released a joint statement ... saying they have "resolved all issues" privately, with the assistance of counsel.