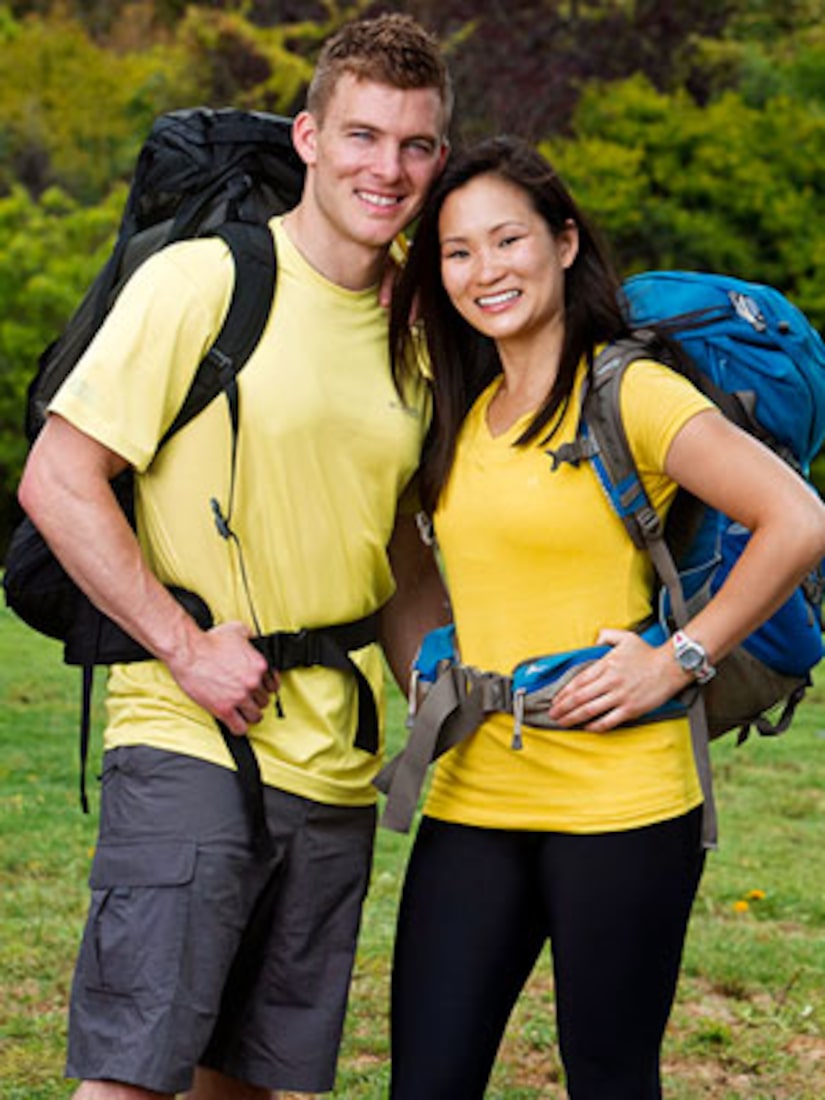 Three teams left Panama on Sunday's final episode of "The Amazing Race," knowing that by the time they reached their destination, one pair would have earned the million-dollar prize. Ernie and Cindy were ahead of the other teams before winning the competition, and Cindy commented, "I think the race is the ultimate premarital counseling. It's been a really strong bonding experience between the two of us."