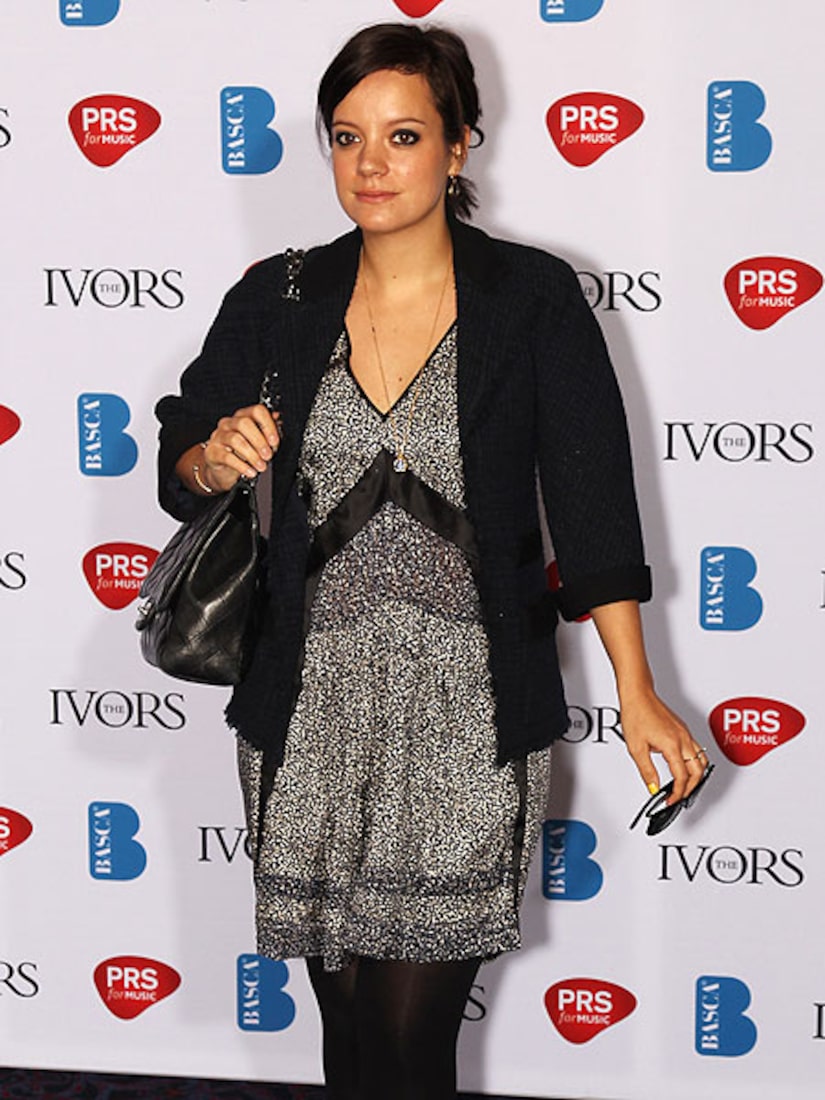 Lily's pal, Charlie Condou, confirmed the baby girl had arrived, and tweeted, "Looks like Lily Allen has had her baby!"

The birth of her daughter comes after losing a baby boy in Nov. 2010 when she contracted a viral infection six months into her pregnancy. Lily also miscarried her first pregnancy in Jan. 2008, while she dated British musician Ed Simons.