"Harry Potter" author J.K. Rowling told her horror stories on dealing with paparazzi and journalists while testifying during an inquiry into British press tactics in London on Thursday. 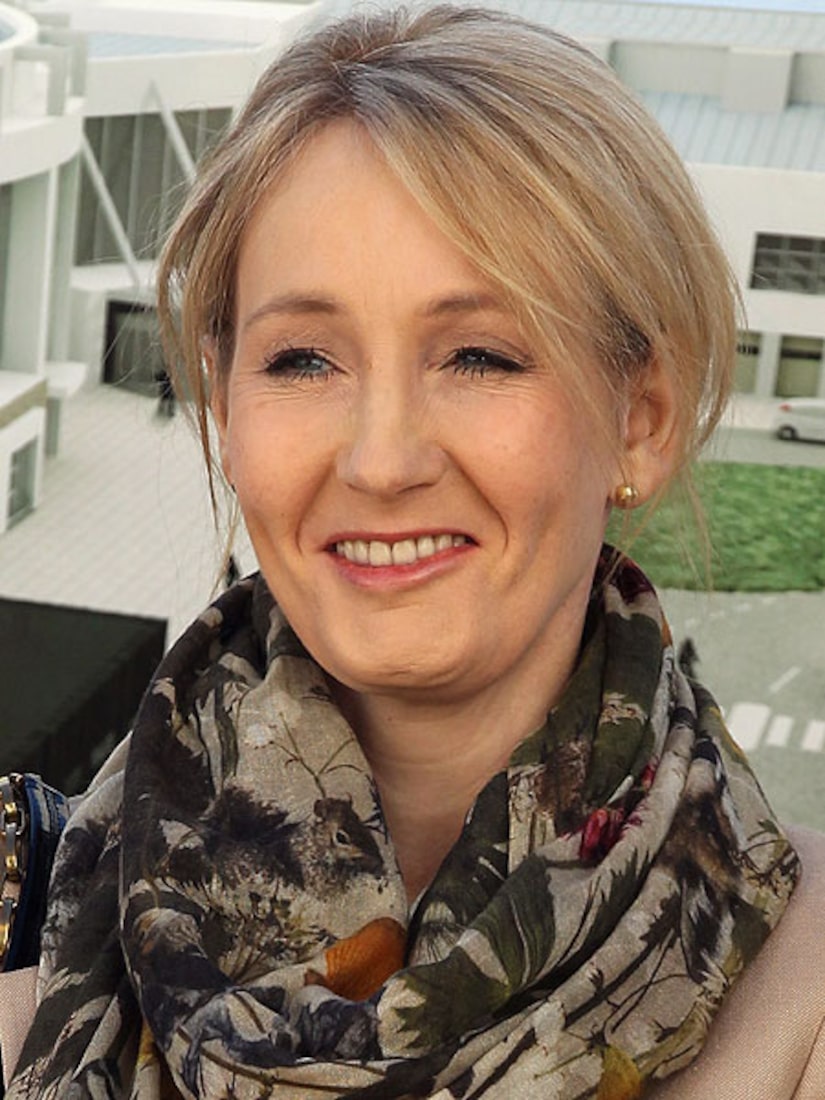 Rowling said she has been chased by eager photographers and even had one journalist, desperate to get in contact with her, slip a note into her then-five-year-old daughter's backpack, Reuters reports.

It's "hard to say how I angry I was," about the note, Rowling testified. "A child, no matter who their parents are, deserves privacy."

The British writer also recalled the time one of her manuscripts was stolen in 2007 and how the Sun newspaper tried to coerce her into a photo op.

"I felt I was being blackmailed," Rowling said. "What they really wanted was a photo of me gratefully receiving back the stolen manuscript."

Rowling joined other British celebrities in the testimony, including Hugh Grant and Sienna Miller.

Meanwhile, former News of the World and Daily Mirror editor-turned-CNN host Piers Morgan has confirmed he will soon testify in the inquiry, which was sparked by this year's News of the World phone-hacking scandal.

The paper ceased publication in July.