Just like something that would happen in a soap opera, actor Jack Wagner was recently reunited with a daughter he never knew he had, according to TMZ. 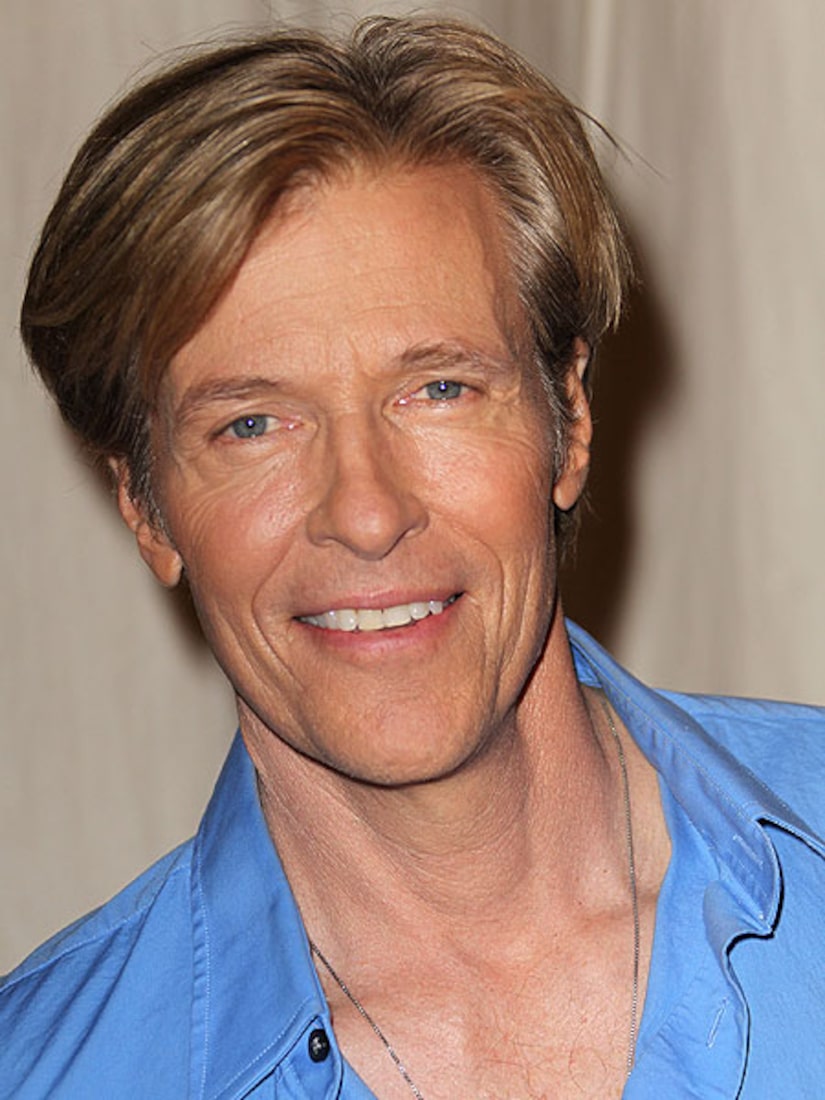 The "General Hospital" star had a fling with a woman in the '80's, and his daughter Carrie was given up for adoption soon after she was born.

Wagner and Carrie met for the first time at a concert where Jack was performing in Florida, after 23-year-old Carrie hired a private investigator to find her biological parents.

According to insiders, Carrie explained her story to Jack, and the two shared an emotional and tearful moment. Jack was apparently very smitten with his daughter and invited her to the show the next day and introduced her to the audience.

The "Melrose Place" star has even asked Carrie to join him for Thanksgiving with his two sons.

Wagner and Heather Locklear called off their engagement, which had been announced in August. They had dated since 2007.