What really happened to Natalie Wood 30 years ago? The famous star was found dead, floating in the water about a mile away from her yacht, Splendour, off the coast of Catalina Island on Thanksgiving weekend in 1981. Officials ruled her death an accident. And the case was closed... until now. 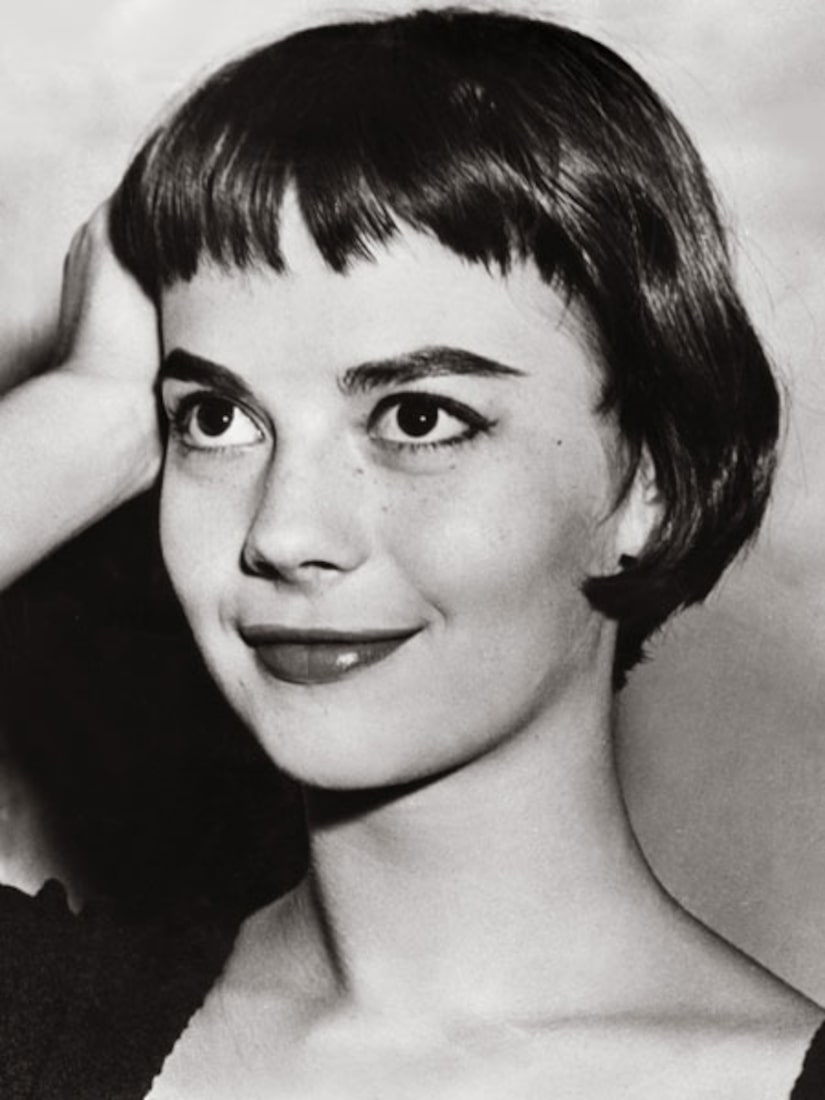 Thirty years later, one of Hollywood's most mysterious deaths has been reopened at the request of Natalie Wood's sister, Lana Wood, and the captain of the yacht on which Natalie sailed with her husband, actor Robert Wagner, and actor Christopher Walken.

The captain, Dennis Davern, claims Natalie and Robert fought in their cabin before she disappeared. In a previous interview with "Extra," Davern said, "When I knocked on the door to see if everything was okay, he [Wagner] said, 'Go away.' Shortly after that, Robert told me that Natalie was missing."

Davern broke his silence about that fateful night in a book he wrote with his friend Marti Rulli, called, "Goodbye Natalie, Goodbye Splendour," published in 2009. In the book, Davern said he believes Wood's death was a direct result of the fight she had with Wagner.

Dennis also appeared on the "Today" show Friday, echoing the explosive allegations he penned in the book. He admitted, "I made mistakes by not telling the honest truth in a police report."

On Friday, the Los Angeles County Sheriff's Dept. said Robert Wagner is not a suspect.

In a 2008 "Extra" interview with Robert Wagner, he maintained his wife's death was an accident. "I didn't think I was going to be able to get up and go on when I lost my wife Natalie in this terrible accident. She was gone in a second," Wagner recalled. 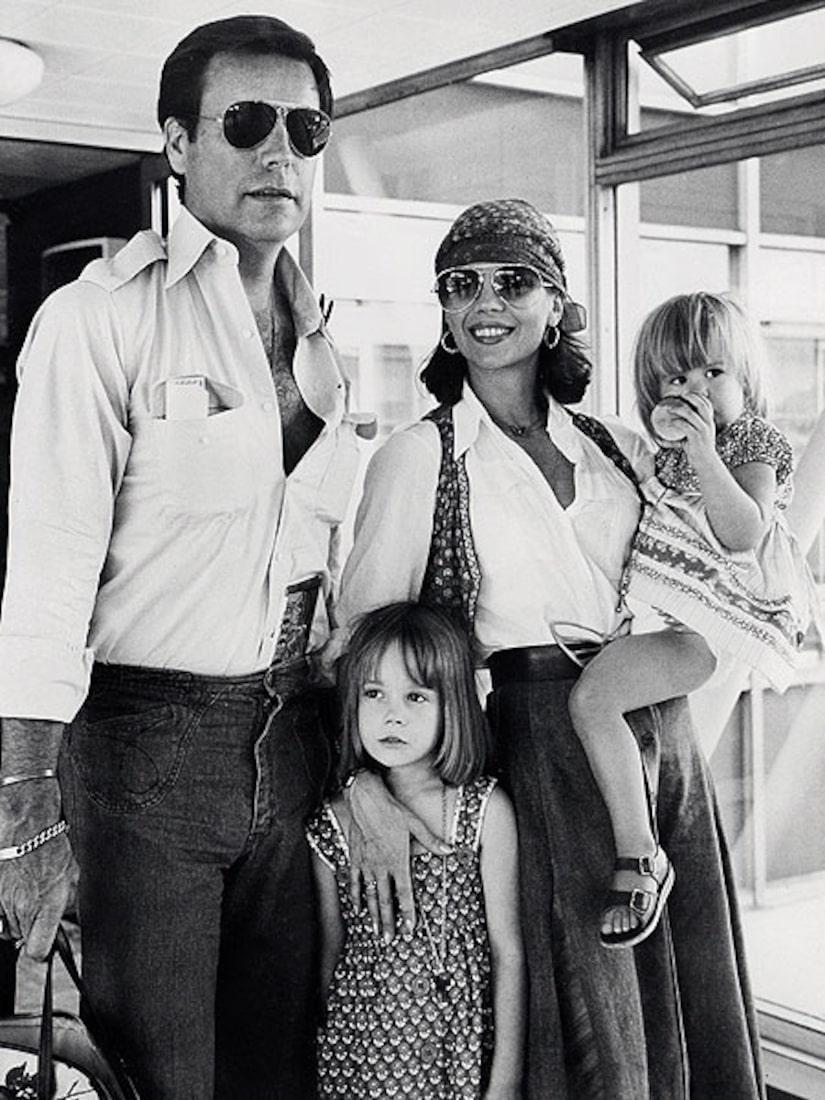 He added, "We were married twice. We were very much in love. You never know what life is going to hand you, but she's missed by all of us."