Demi Moore announced Thursday she will divorce her husband of six years, Ashton Kutcher. The couple (and their attorneys) will soon face the difficult challenge of deciding how their $290-million fortune will be split, and Demi is reportedly gearing up to battle it out with Ashton. 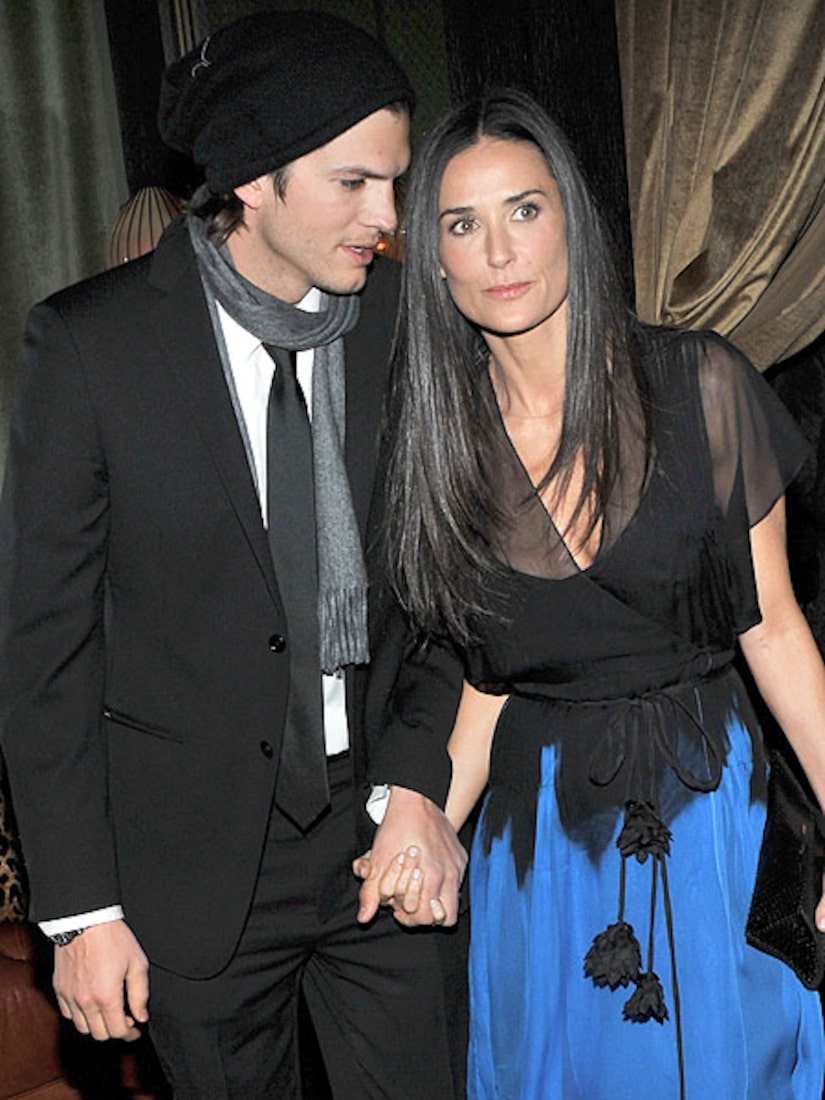 Demi reportedly made up her mind to divorce her husband weeks ago, and is now speaking with her attorneys to secure a suitable settlement.

The actress said in a statement that she is filing for divorce with "great sadness and a heavy heart," and hinted about Ashton's infidelity. Moore added, "As a woman, a mother and wife, there are certain values and vows that I hold, and it is in that spirit that I have chosen to move forward with my life."

Ashton took to Twitter and wrote, "I will forever cherish the time I spent with Demi."

Despite their honorable statements, Demi is ready to deal the difficulties of divorce and their wealth, after enduring public humiliation because of his alleged infidelity, reports Daily Mail.

A source close to the couple revealed to RadarOnline, "Demi's finally ready to move on after all these years because she's sick of feeling like she can't trust Ashton. Especially as his star continues to rise with 'Two and a Half Men,' he's become really vague about where, and with whom he spends his time."

Kutcher, 33, allegedly had a one-night stand with 22-year-old blonde, Sara Leal, at a hotel in San Diego on the weekend of his six-year wedding anniversary. RadarOnline also claims that Ashton and Demi had an "open marriage" that worked for them, until Leal went public with her story. An insider said, "She was cool with Ashton having flirtatious relationships too. Somehow they made it work all these years." Demi reportedly could not handle the public scandal and decided to divorce Ashton. 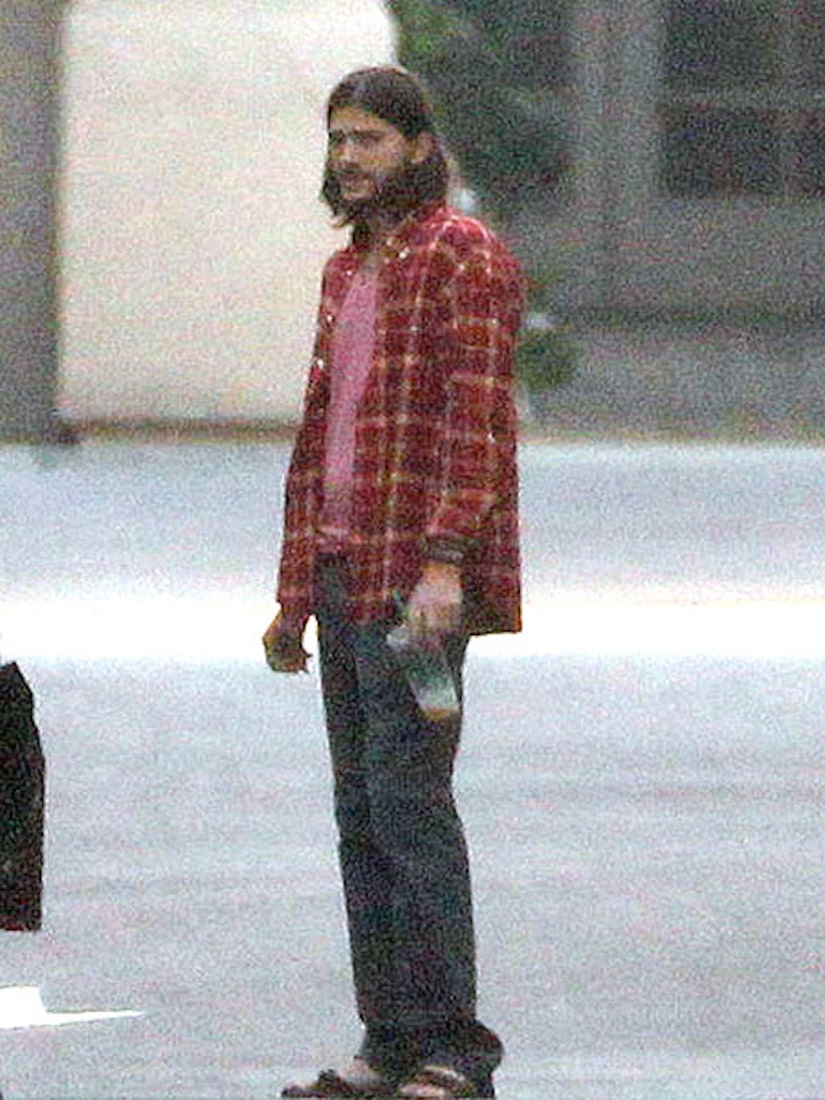 Meanwhile, Ashton was back on the set of "Two and a Half Men" just hours after Demi announced the breakup, looking strained and tired.

Ashton and Demi were married in 2005 after dating for two years.

Photo of Ashton courtesy of X17Online.com.