The newest Kim Kardashian rumor involves a shocking tabloid magazine report that claims the newly single reality star needs treatment for being so stressed over her divorce from Kris Humphries. It also says she lost weight, can't sleep, and is on the verge of an emotional breakdown. 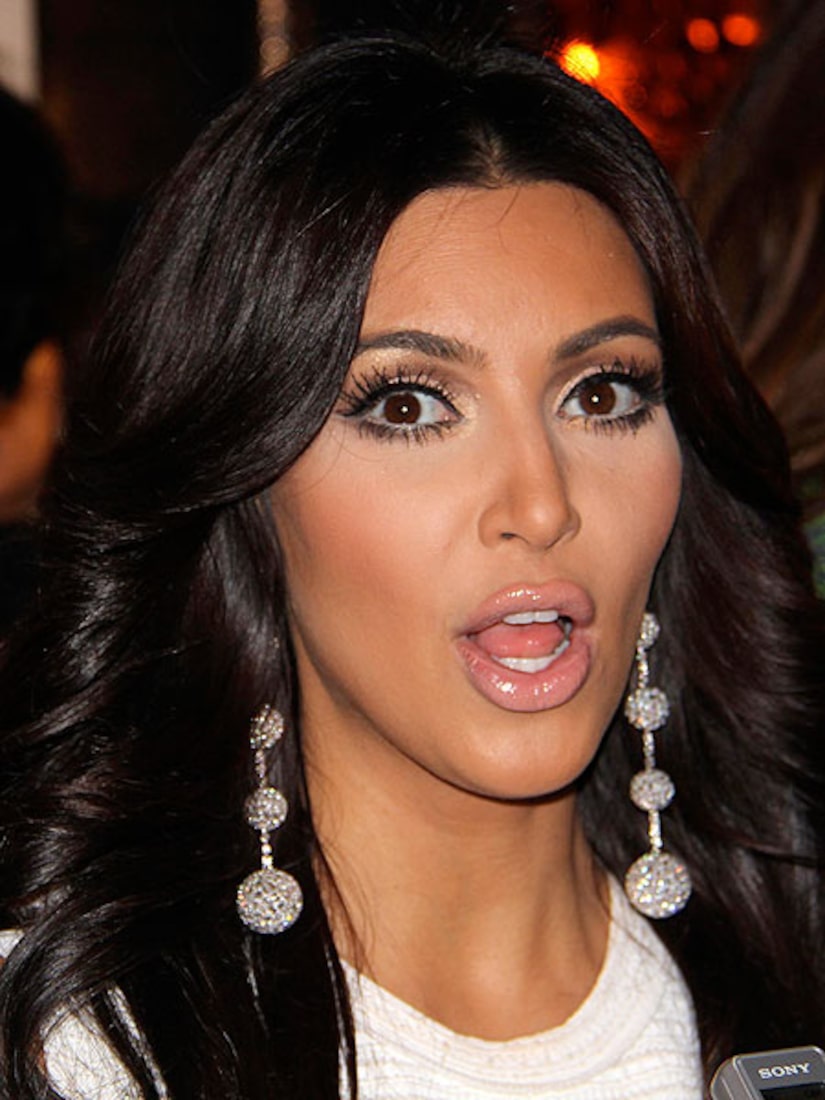 Throwing herself into work, the 31-year-old is currently in Atlanta on the very guarded set of Tyler Perry's upcoming film, "The Marriage Counselor," and reportedly looked glum while going over her lines. Needing the support that only a mother can provide, Kris Jenner flew from L.A. to Georgia to be with her daughter. Jenner appeared at The Grove this past week, saying, "I'm her mom, all I can do is wrap my arms around her and make sure she's okay."

Kim's BFF, LaLa Anthony, told "Extra" she doesn't believe the rumors and revealed she spoke to Kim about her role as Ava, the main character's pal. "Kim's like, 'I think I did good today!' It's fun to hear her, you know, starting to step into that space of her career," Anthony said.

Meanwhile, Kris Humphries is still hanging at home in Minnesota while the NBA lockout continues. He was spotted without his wedding ring, even though a source close to the basketballer told "Extra," "Kris still believes in the covenant of marriage and thinks that it should be valued for everything that it is."

The insider explained what went down during the face-to-face with Kim and Kris at his home last Sunday, saying, "They were both very happy to reconnect with one another. The meeting was very amicable and it's safe to say a few tears were shed; they spent hours together trying to find some resolution... to leave things on a happy note... to hold on to the friendship that was the basis of their relationship."