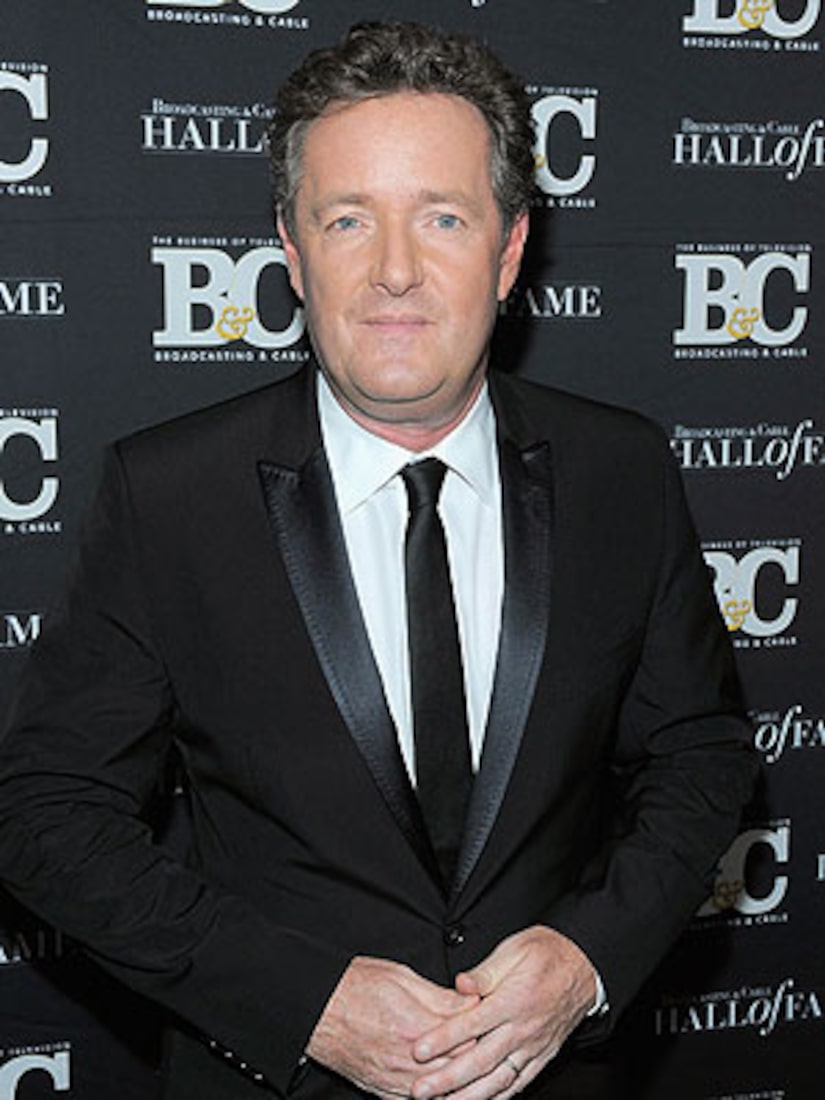 CNN talk show host Piers Morgan announced Wednesday that he will not return for another season of "America's Got Talent" in order to focus on "Piers Morgan Tonight." In a reference to Eddie Murphy pulling out as host of the Oscars, Morgan began the announcement on his show by saying, "Well, members of the Academy, I'm available..."

Jessica Simpson: I Already Want to Have More Kids -- People