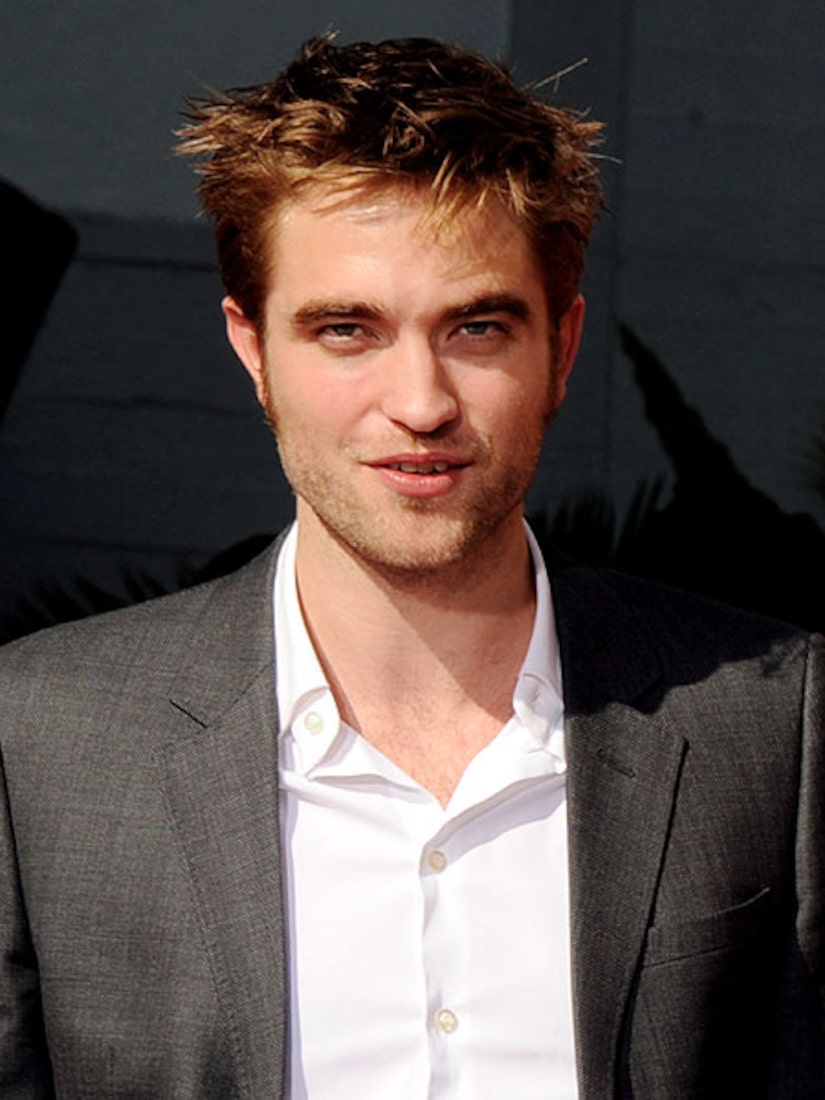 "Everyone knows the series has been about abstinence and blah blah blah," said Pattinson. "And now that they're having sex, everyone's going to be curious."

The actor added, "It's not really for an outside observer, the majesty of sex." He then paused, laughing, "What am I talking about? I have no idea. I've had too much coffee."

Pattinson also responded to a comment he made in a recent interview that a real priest married him and Kristen Stewart in the "Breaking Dawn" wedding scene between Edward and Bella.

"I read something like that, which furiously took the piss out of me. Because they're like, 'Of course you're not [really married].' Even if it was a real priest, it doesn't make any difference, you've got to fill out all these forms. The [interviewer] kept confusing our real names and kind of calling us various different characters." But Pattinson mused, "We're married in so many different ways. I kind of like the idea of that happening, though."

The sexy vampire figured he's already proposed "about 40 times throughout the series," so when it comes time to do the real thing one day, "I'll be so smooth. [The girl] won't even know what's happening."

Pattinson, along with Stewart and Taylor Lautner, recently received their own hand print square at the Grauman's Chinese Theater, but the Brit said he screwed his up. "Yeah, I stepped on my own hand print, so I got the most stupid looking one now. I really want to ask to re-do it."

Robert is an accomplished musician on both guitar and piano — his own music was featured in "Twilight". Remember the scene where he and Bella had dinner? That's Rob in the background, singing "Never Think".

RPattz has two older sisters-one of whom had a top ten hit with her own band.

RPattz had to fake an American accent for "Twilight".

Robert's first kiss was when he was 12 years old.

One of Robert's favorite TV shows is the British series "X Factor".