NBA star Kris Humphries didn't like being in the public eye -- and believes reality TV may have been one of the causes of his breakup with wife Kim Kardashian. 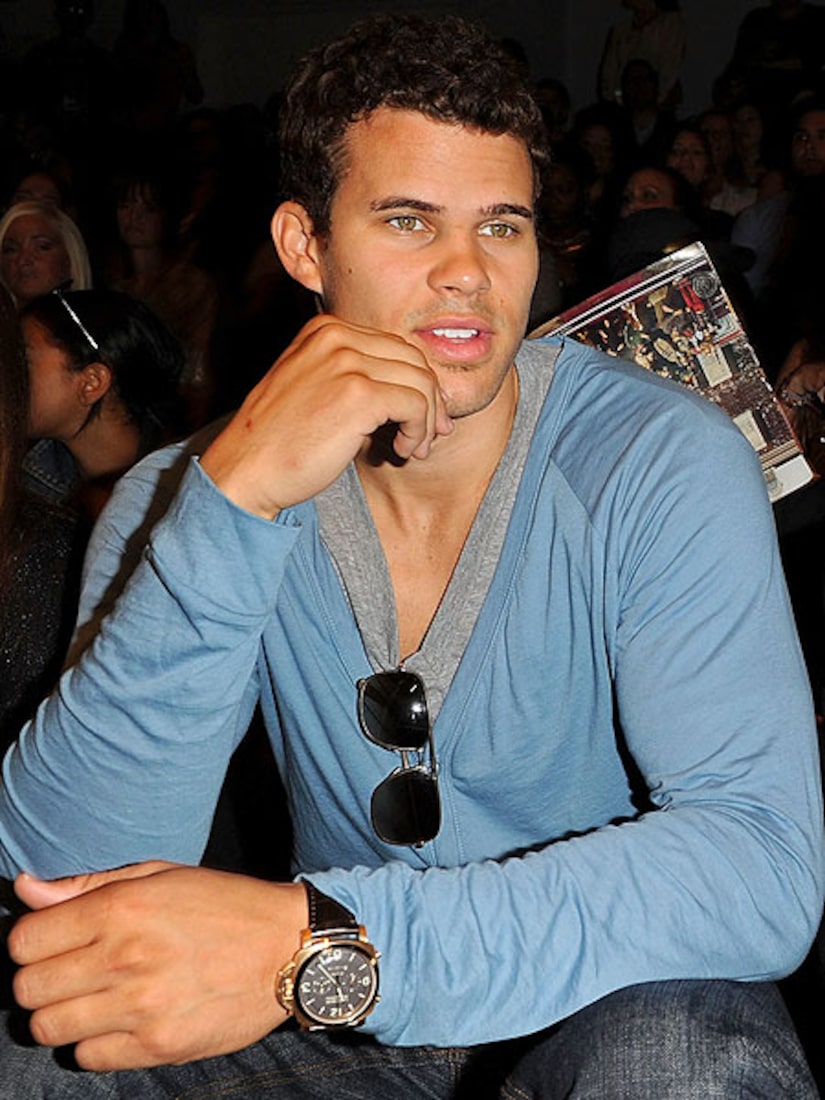 A source close to Humphries told "Extra" that the basketball player thought having his relationship with Kim displayed on TV was a "contributing factor" in the failure of their 72-day marriage.

Kim and Kris' relationship started with true intentions, although it was "difficult" for two people getting to know each other and develop a new relationship while living between Los Angeles and New York. The decision on where to live as a couple was an issue, but was "definitely not the catalyst for the split," says the source. 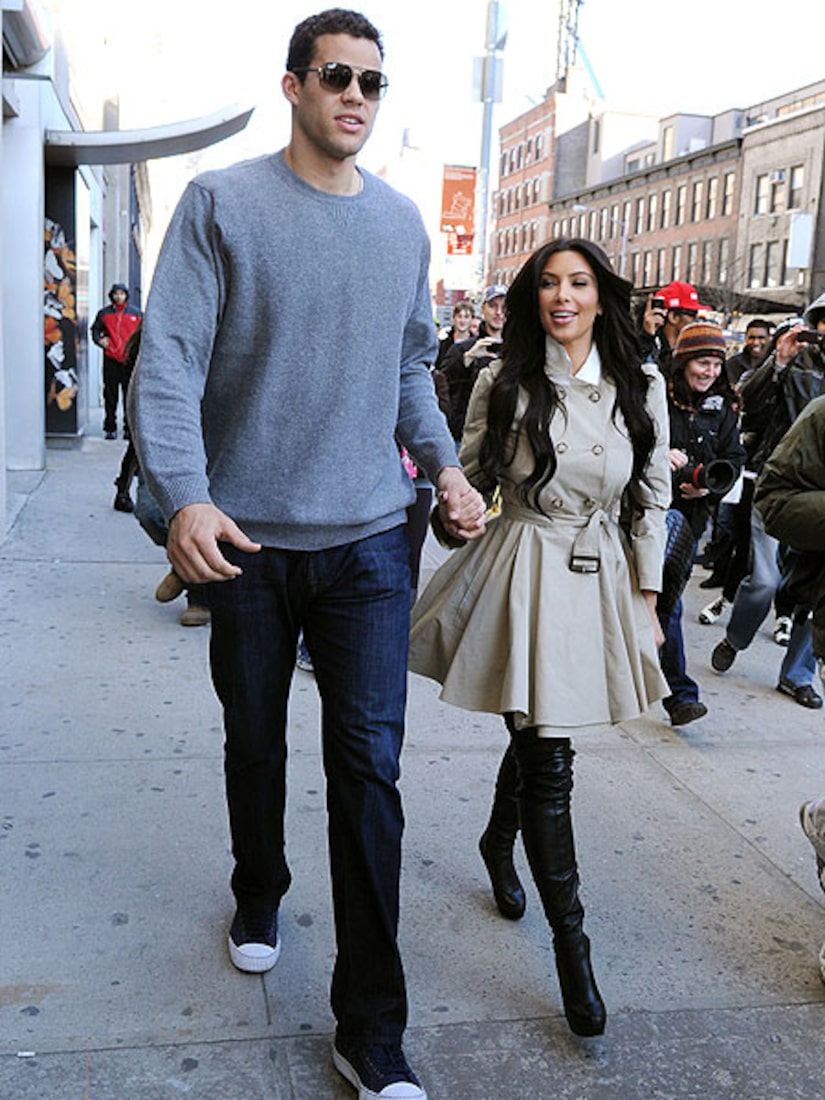 As their relationship grew and the couple started talking about marriage, the source said that neither of them had "cold feet" and both were "very happy" as they planned their wedding -- "as happy as you can be with cameras and tens of million people watching."

Humphries also didn't feel like they rushed into anything, considering the track record of quick marriages in the Kardashian family. Khloe and Lamar Odom were married seven days after they became engaged, while Bruce Jenner and Kris Jenner married in five months.

A Look Back at Kim and Kris

After Kim and Kris' big wedding, the new couple went to New York so Kim could continue to shoot her reality show "Kim and Kourtney Take New York." This put a strain on the newlyweds. "It was hard on Kris having Kim's sisters and both families around all the time," said the source. "It would be difficult for any new couple in that situation."

Humphries "does not have any anger whatsoever and he's too sad to be angry," revealed the source. The divorce filing came as a "total shock to him," but Kris hopes for a chance to reconcile because he "is open to do anything and truly believes in marriage."

The friend confirms Humphries is "in the process of trying to get the wedding gifts to return" to the guests.