Arriving to Los Angeles Friday morning after a long flight from Sydney -- and causing mayhem at LAX, Kim Kardashian returned home to deal with the fallout from her divorce, along with an avalanche of paparazzi. 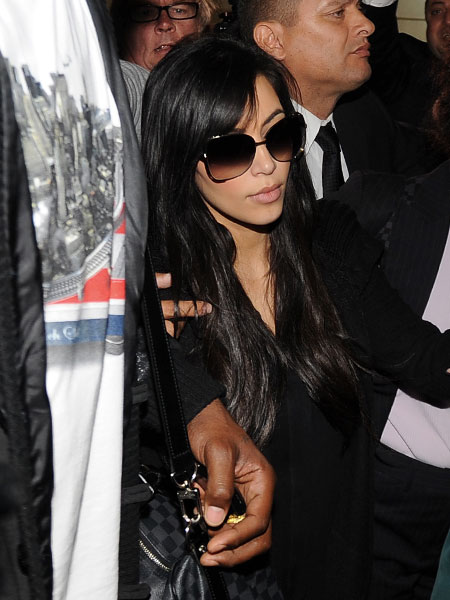 New details about Kim's split from Kris Humphries are revealed on TMZ, which reports the reality star gave family members a heads-up about the breakup on Monday morning via an emotional email, apologizing for "jumping the gun," and expressing her embarrassment.

In the email, Kim, 31, wrote, "I would rather you hear it from me than someone else or the news. I know this seems crazy... I've spent the last few months struggling with my marriage." 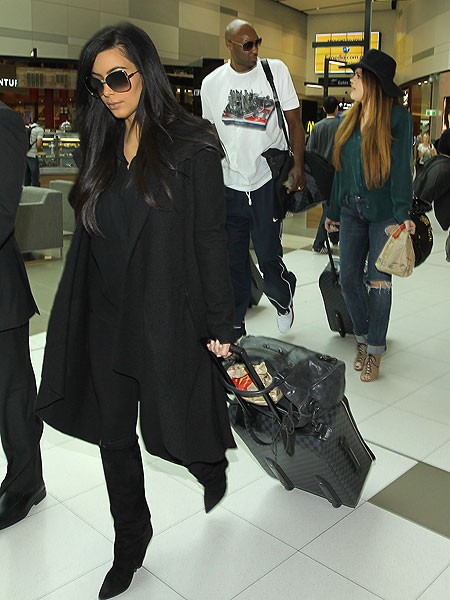 She continues, "Kris is a great guy but we come from different worlds and he isn't what I thought when we 1st met. (sic) I'm embarrassed that I took everyone on this happy journey with me and had this huge wedding. But I have to be happy, so I have to let this relationship go."

Kardashian's BFF, LaLa Vasquez, recently opened up to "Extra" correspondent AJ Calloway, saying, "She's my best friend and we talk every day, and we talk about everything."

When AJ asked how Vasquez feels about the criticism surrounding her pal's 72-day marriage, she replied, "It's hurtful for me because I know what kind of a person she is."

Meanwhile, Humphries was spotted without his wedding ring, 2,000 miles away in Minnesota. A source close to Kris, 26, tells "Extra" Humphries didn't enjoy being in the public eye, much less being on his wife's reality show.

Earlier this week, Humphries shared his desire to work it out with his bride, saying, "I'm committed to this marriage and everything this covenant represents."