Although pressed by host Matt Lauer, Ruth and Andrew maintain that they knew nothing about Bernie's nefarious business. Watch the interview.

As for the elder Madoffs' suicide pact, Lauer told Ruth and Andrew that he received a call from Bernie in prison, who said he lied to the NY Times when he said, "I never thought of taking my life, it's just not the way I am." Bernie confessed he and Ruth indeed swallowed pills in an effort to kill themselves.

Donald Trump also weighed in on Ruth's claim of innocence in a video blog, saying "Don't believe it." 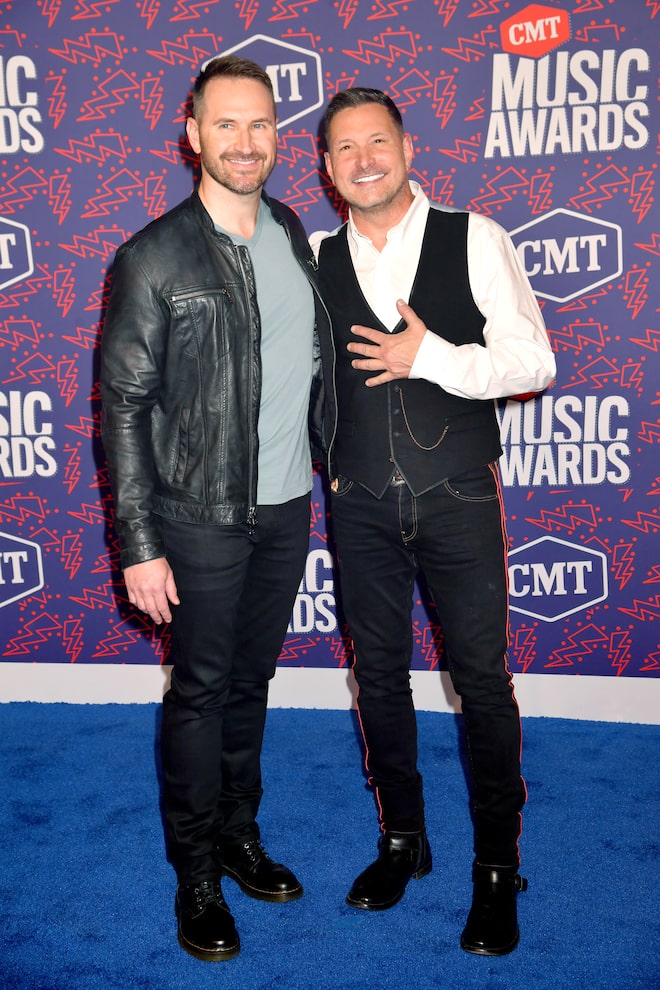