Actress Kirstie Alley had an entertaining conversation with her pal, "Dancing with the Stars" pro and "Extra" special correspondent Tony Dovolani at the "Fall Fantasy Dance Show" Sunday, talking about former dance partner Maks Chmerkovskiy and his recent war of words with the judges. 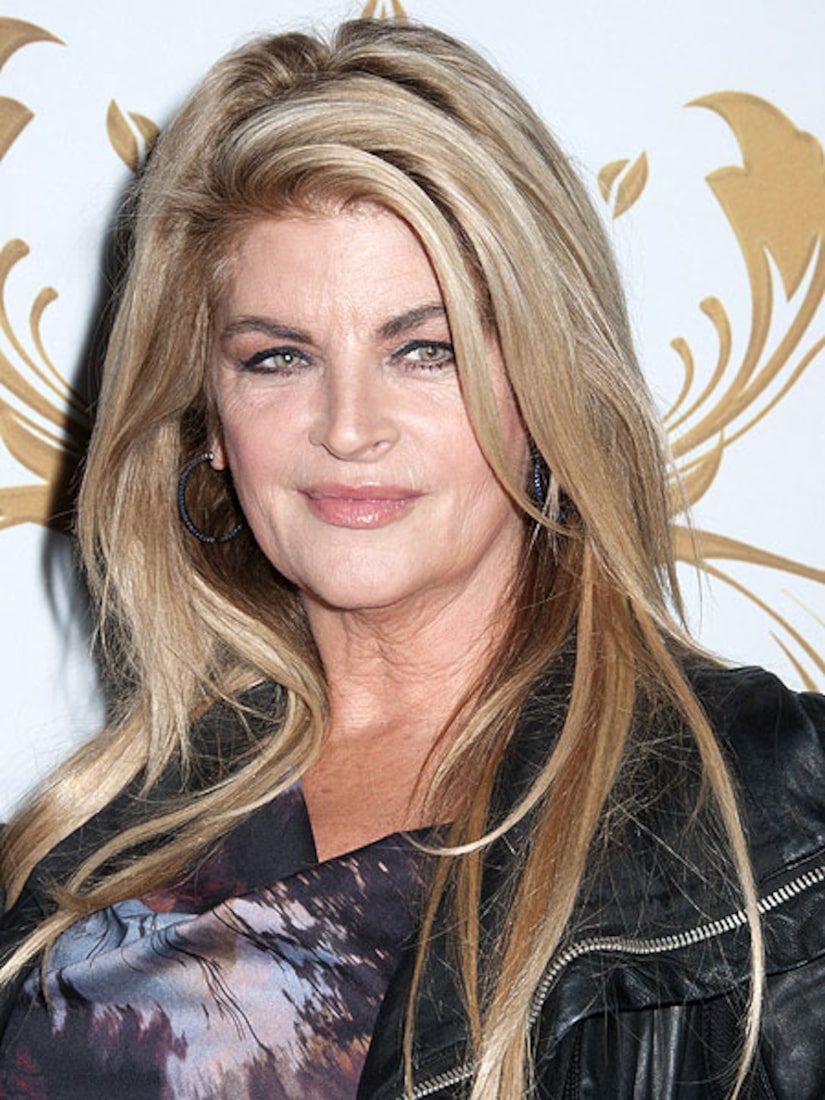 Was she surprised? "Maks lipping off to Len? No! Should I be?" laughed Alley. "That's the drama everyone tunes in for."

Alley also commented on how critical the judges can be. "I'd like to go back to the show and call a lot of people a lot of names. If somebody says something to me, I'm going to go, 'F**k the little horse you rode in on.'"

The svelte 60-year-old, who has lost 100 pounds this year, also chatted about her recent trip to Europe with "So You Think You Can Dance" contestant Serge Onik. "We went all around Europe, and we danced for different people's charities. I'm also writing a book, so I went to Italy to write."

Kirstie joked that she and Serge were expecting. "I think it's time to tell the world the big news. I'm pregnant! And it's hard to get pregnant at my age. He's so potent!"

In all seriousness, Alley's next big project is starring in a TV pilot called "Manzini," which she describes as being "about this Italian family that lives in Brooklyn. They move to Connecticut and they don't fit in very well."