Eva Amurri, daughter of actress Susan Sarandon, married beau Kyle Martino Saturday afternoon. The bride and her groom, formerly a MLS soccer player turned soccer commentator, were married in a southern ceremony in the historic area of Charleston, S.C, according to People.com. 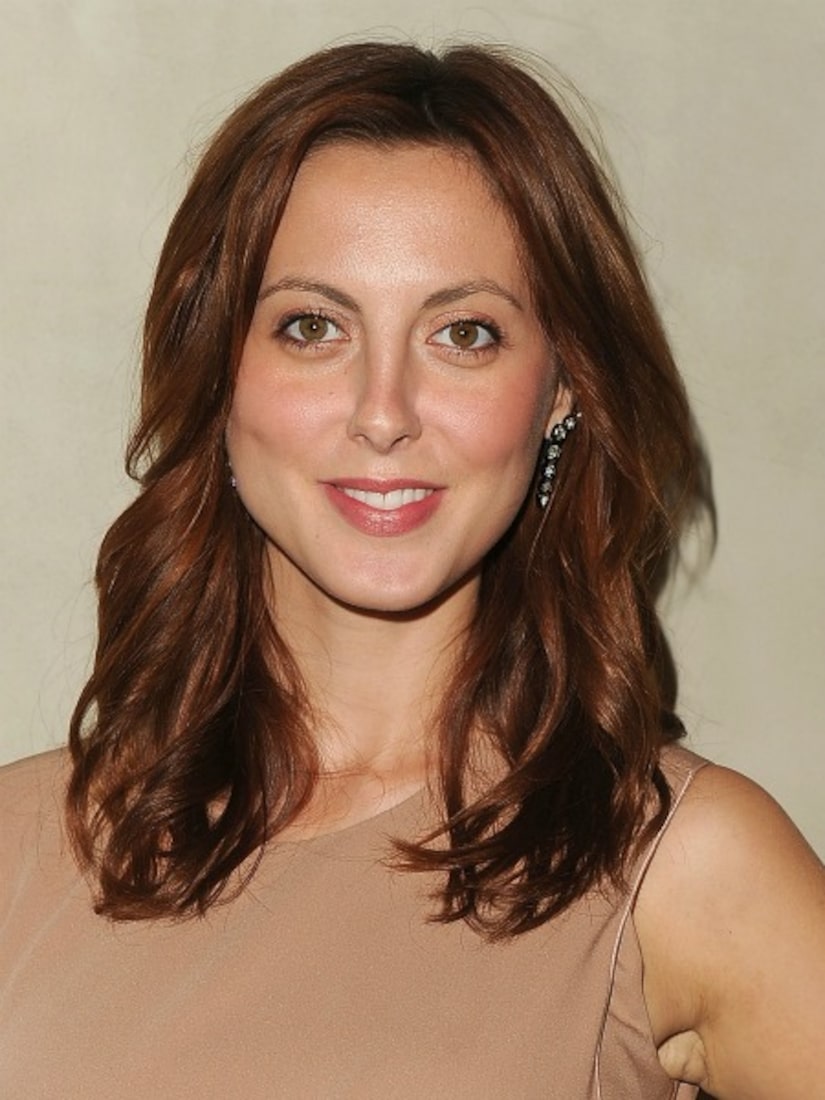 The ceremony was especially special because it was held by Sister Helen Prejean, who Sarandon starred as in the feature film "Dead Man Walking." The couple chose a black-tie reception which included a gourmet dinner, lots of dancing and celebrating with Perrier Jouet champagne.

The 26 year old bride opted for a wedding gown designed by Lela Rose. The designer also created the dresses for Sarandon and the bridesmaids. Martino, 30, selected a Brioni tux for the big day.

The couple were engaged in December 2010.