Their multi-million dollar glam wedding was a hit, but has the "happily ever after" already fizzled for Kim Kardashian and Kris Humphries? 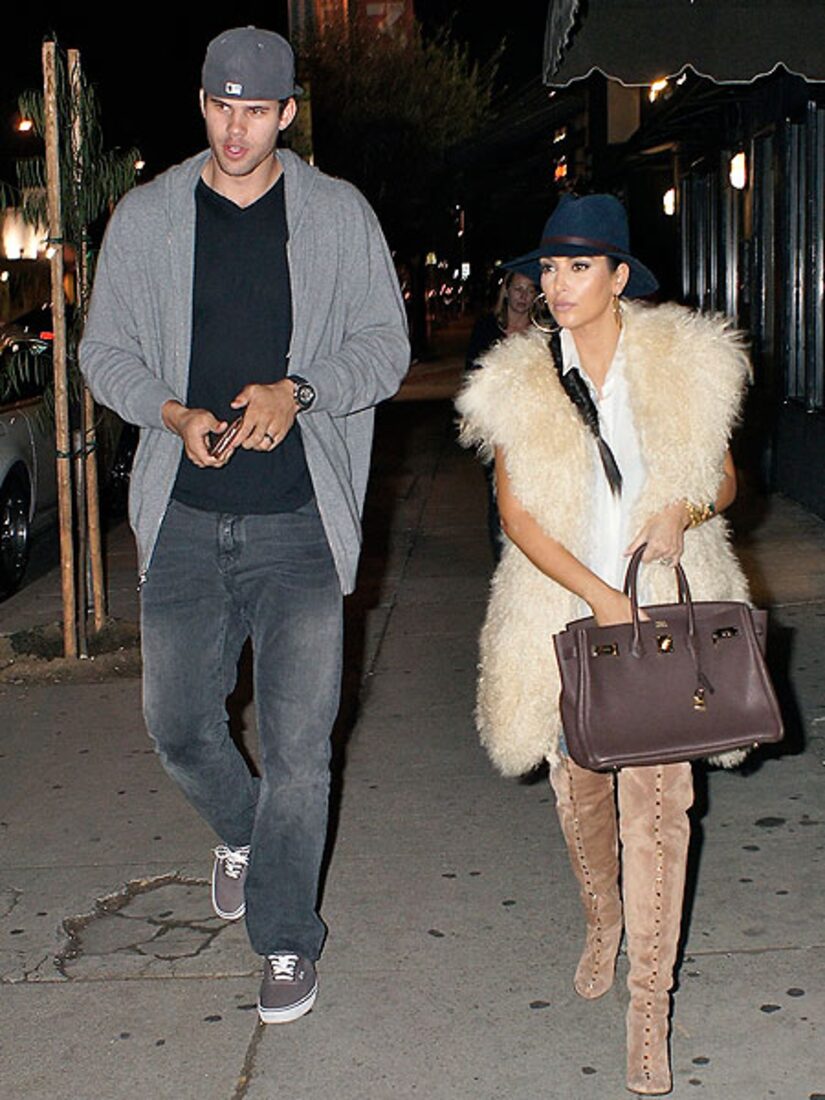 According to People, Kim admits the living situation in NYC with sister Kourtney and her boyfriend and son, is a source of strain. "It's not ideal because you're newlyweds and you want privacy," Kim said.

Kim, who recently turned 31, said at her birthday bash, "We have to find our home base. Just imagine, we were in this three-bedroom suite with my sister, her boyfriend, the baby, and every morning the baby is playing outside our door and wakes us up early."

Kim's mom believes her daughter Kim and son-in-law are going in "two separate directions [with work]," but is confident "they'll figure it out as soon as they get back to L.A."

Kim and her NBA husband wed on August 20 at a lavish Montecito, Calif. estate.