After getting hitched earlier this month in an intimate Las Vegas ceremony, Tiger's infamous ex, Rachel Uchitel, is expecting her first child, according to Life & Style. 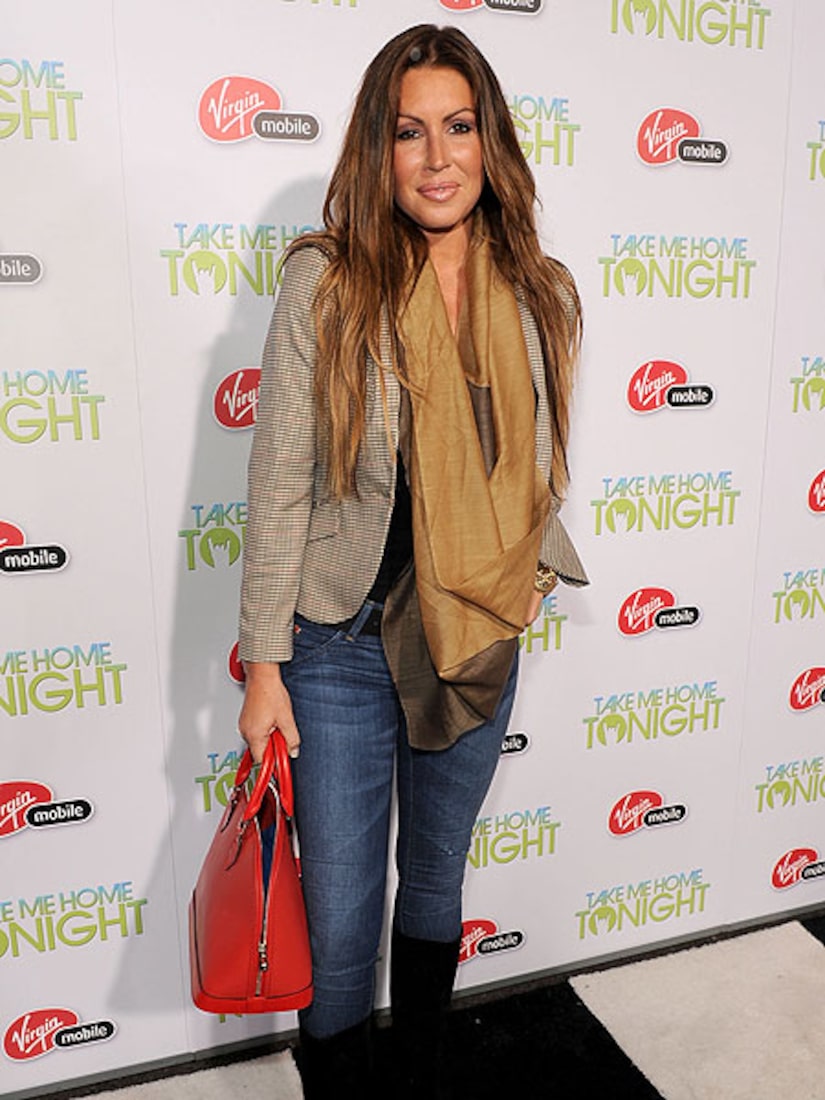 Uchitel, who married San Francisco-based businessman Matt Hahn, reportedly found out she was pregnant after auditioning for the Emmy-winning reality competition show, "The Amazing Race." An insider explained, "They were going to try out to be a couple on the show, and when she had a drug test, it came back positive that she's pregnant!"

The source added that the couple plan on having a second, grander wedding after the baby arrives.