The Grammy awards are months away, but the Recording Academy is already gearing up for the big show. Lady Gaga has been tapped to perform at "The Grammy Nominations Concert Live!" Read full story at MTV News.com. 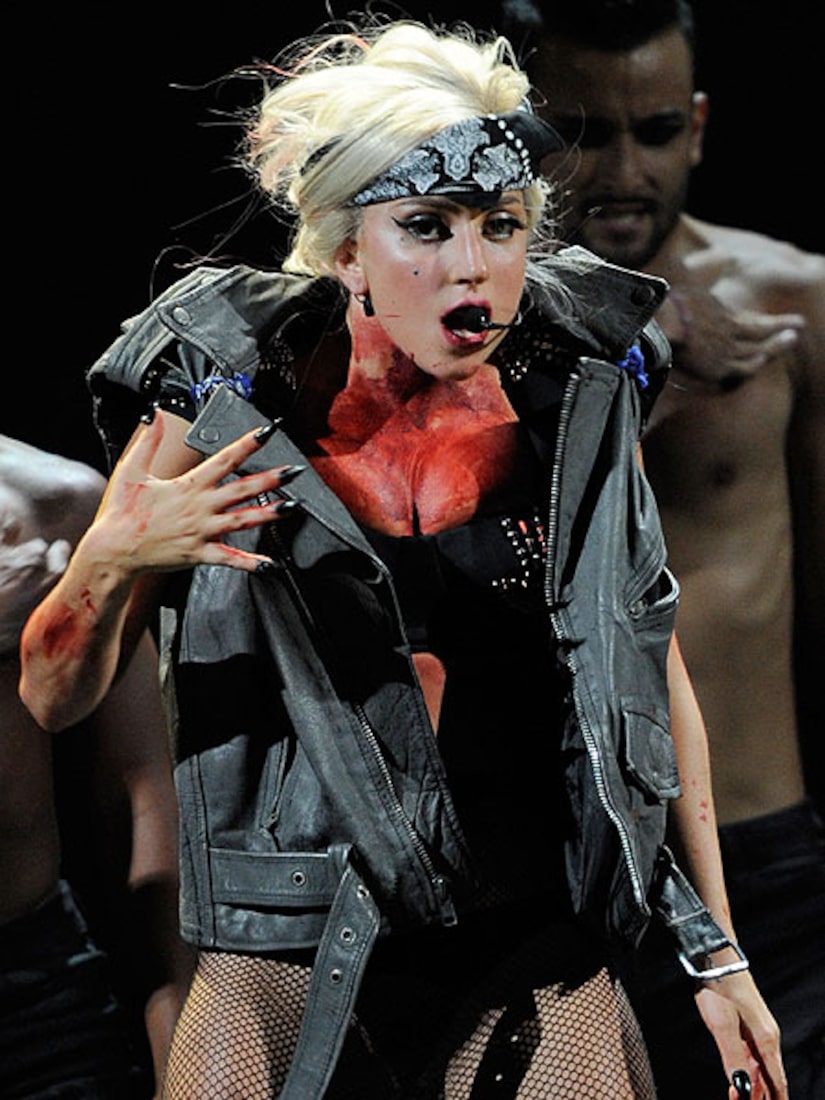