In a rare sit-down with Oprah Winfrey, fashion mogul Ralph Lauren opened up about his success as a designer in an event held at NYC's Lincoln Center to raise money for The Ralph Lauren Center for Cancer Care and Prevention. "An Evening with Ralph Lauren," which honored Lauren's commitment to breast cancer care and research, raised a whopping $7 million. 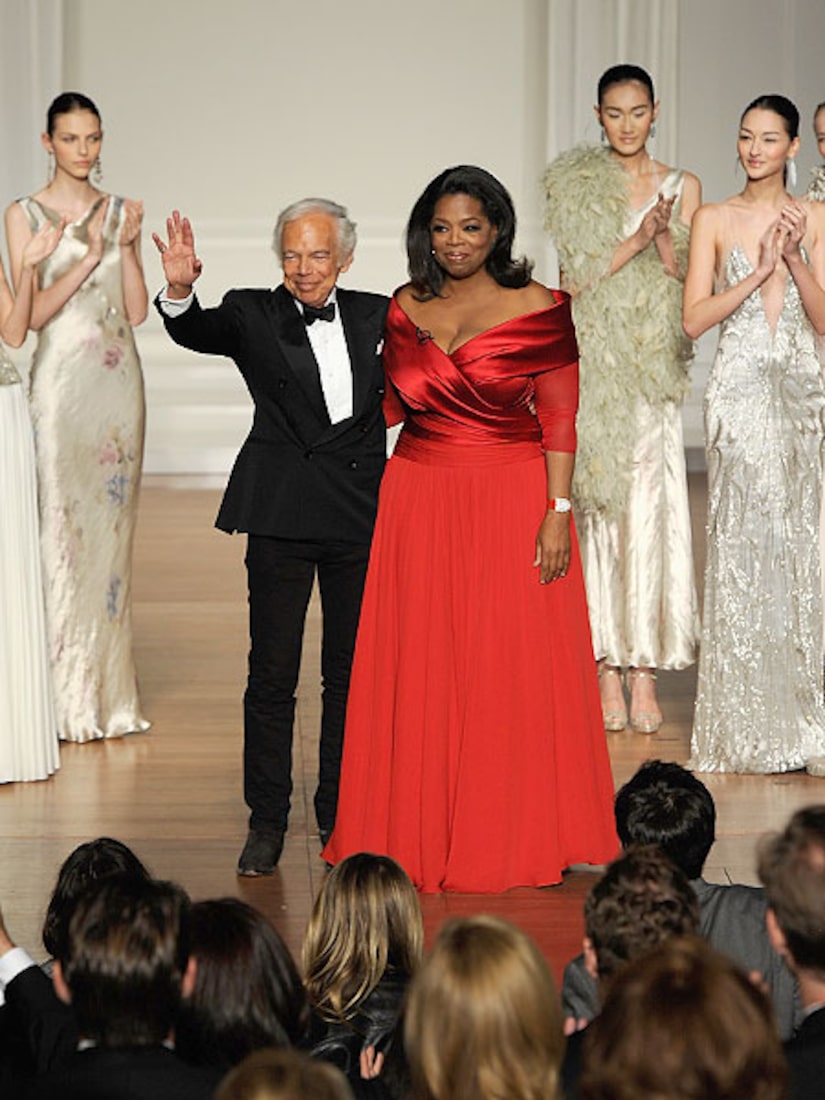 During the sit-down, Lauren told Oprah, "I love what I do and I know you love what you do."

Winfrey, who looked ravishing in a red, custom-made Ralph Lauren gown, had previously interviewed Lauren in one of the final episodes of "The Oprah Show." Winfrey remarked in front of the star-studded crowd, "It took me 25 years to score an interview with Ralph Lauren."

Oprah's BFF Gayle King was also in attendance, telling "Extra," "She [Oprah] adores him. She and Ralph are actually pals."