Actor Robin Williams said "I do" for the third time this past weekend in Napa Valley, Calif. 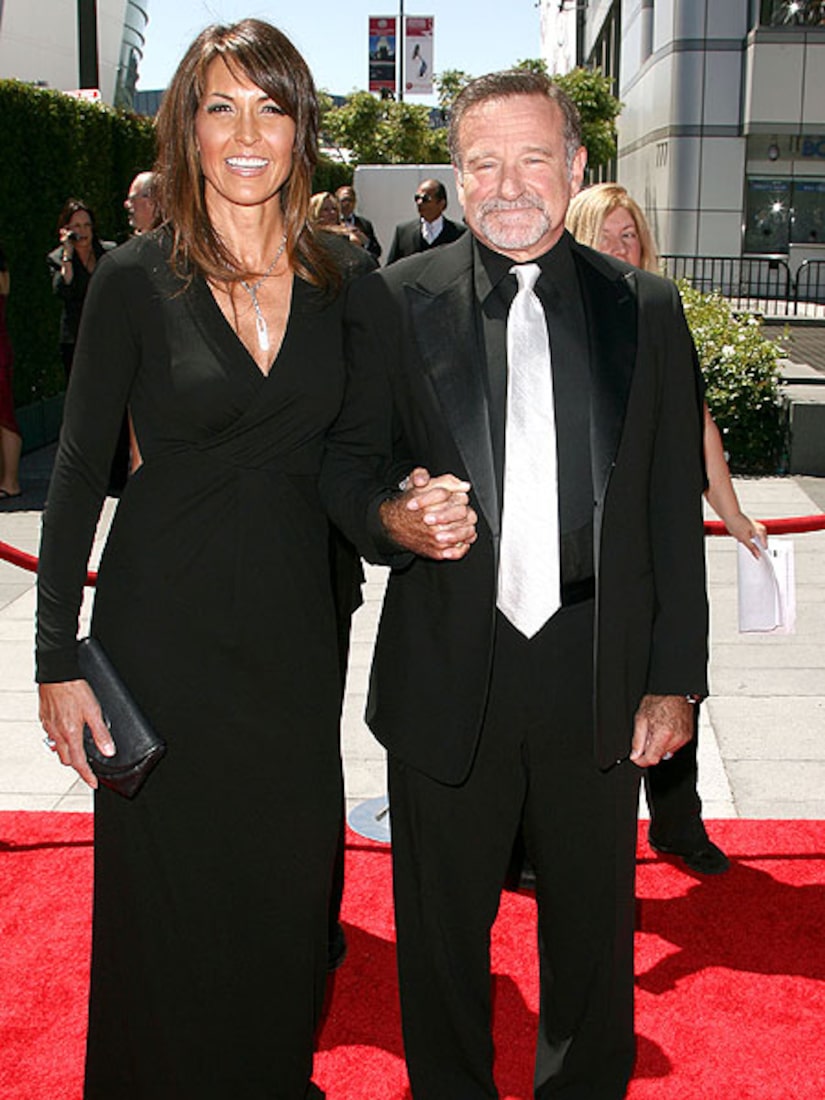 The couple met before Williams' heart surgery in 2009, and Schneider reportedly took care of him after the operation. Susan, who heads graphic design firm Critical Eye Design, said she was "so excited and thrilled" about tying the knot.

Williams was previously married to Valerie Velardi for 10 years before divorcing in 1988. The couple had a son, Zachary, now 28. In 1989, the actor married Marsha Garces, his son's nanny. At the time of their wedding, Marsha was already several months pregnant with his second child, Zelda, and a few years later, they had a son named Cody.