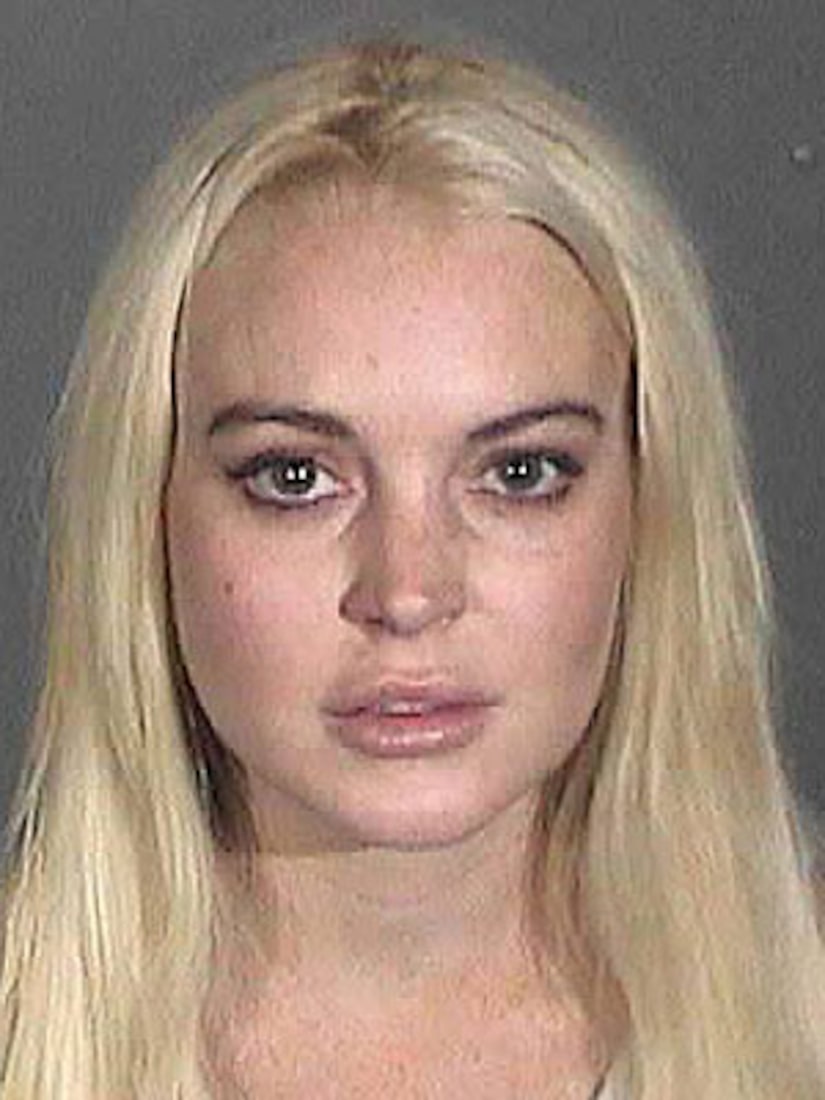 The starlet was supposed to begin her court-appointed community service at 8:00 AM Thursday, but didn't arrive until 8:40. The Coroner's officials met her at the door and turned her away, reports TMZ.

The Coroner's office contacted the Probation Dept.'s Volunteer Center -- which supervises Lindsay's probation -- and notified them that she was late.

Lohan's publicist claimed she was late "due to a combination of not knowing the entrance to go through and confusion caused by the media waiting for her arrival."

"The Mean Girls" star tweeted, "With all of the stress and pressure from yesterday and today, I've never been so happy to go to therapy. Also, I'm sorry for the confusion that I may of (sic) caused to those at the Coroner's office. Won't happen again, now I know where to go!"

Lindsay appeared in court Wednesday and had her probation revoked by the judge for failure to comply with her community service schedule determined by the court. Lohan was handcuffed and taken to jail, but is currently out on $100K bail.

Lilo's recent tardiness at the morgue, however, is not a violation of her probation. The judge only required that Lohan put in 16 hours at the morgue by November 2, when she will be back in court for her sentencing.

Lohan faces up to a year and a half in jail, although the judge explained that new laws and overcrowding would make jail time unlikely.