Maroon 5 frontman and "The Voice" coach Adam Levine has some advice for FOX News: don't play his music. Ever.

Levine took to his Twitter account to express his displeasure at the cable news channel for using his band's tunes in its telecasts. He wrote, "Dear Fox News, don't play our music on your evil f**king channel ever again. Thank you." 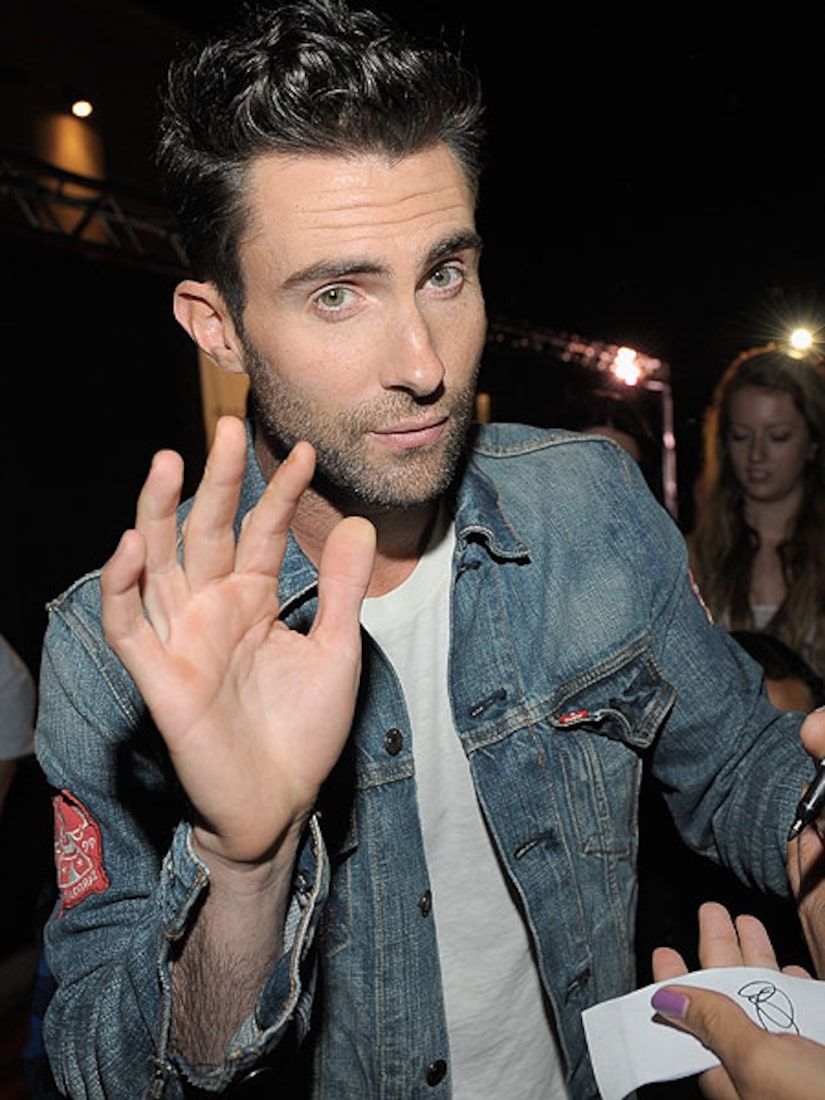 Comic Greg Gutfeld -- host of the FOX News late-night show "Red Eye" and one of five panelists on its daytime talk show "The Five" -- retorted on his Twitter account. "Dear Adam, that's not music." And then added, "Fun joke: why did Maroon 5 cross the road? because crappy music is legal there!"

Levine has so far not responded to the tweets.

This isn't the first time the singer has used Twitter to express his views. In August, he blasted MTV for pretending to still care about music with its annual VMA show.

And just a few weeks prior to that, he slammed "American Idol" for trying to hide the fact that some of its contestants were gay.