Lindsay Lohan appeared in court today to face no-nonsense Judge Stephanie Sautner, who was clearly peeved that Lohan had been terminated from her court-ordered community service at L.A.'s Downtown Women's Shelter. 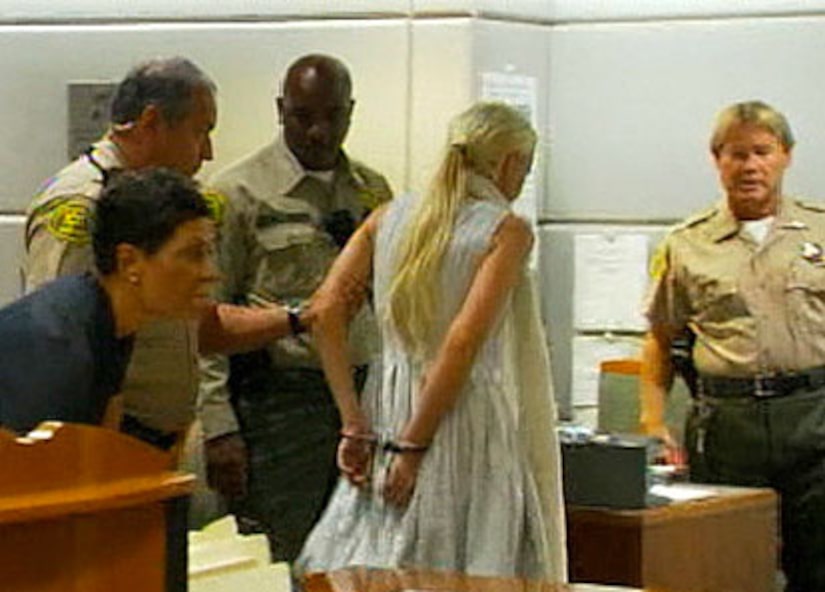 After much back and forth from between Lohan's attorney, Shawn Chapman Holley and Judge Sautner regarding Lindsay's community service progress, the Sautner ordered Lohan be taken to jail for probation violation. 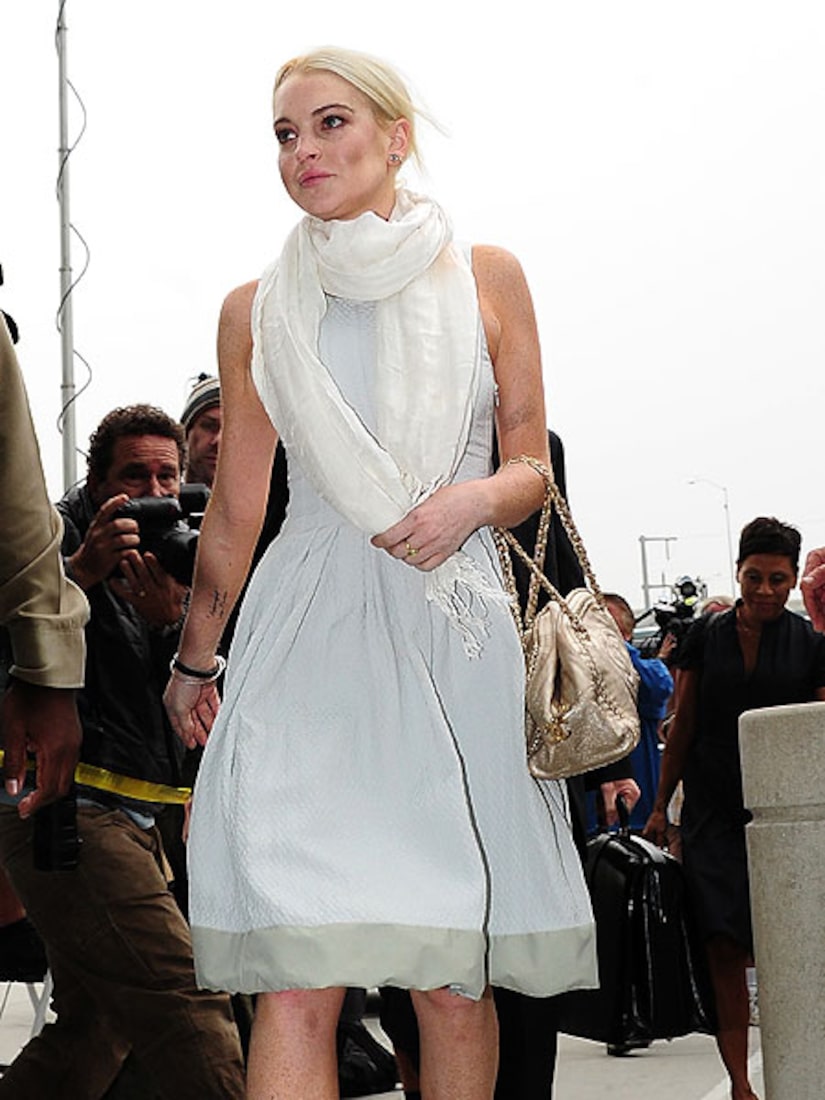 The judge made it clear she was not going to accept Lohan's community service hours completed at the Red Cross, pointing out it was never approved. Lindsay was kicked out of the women's shelter program after failing to show up 9 times.

Holley claimed Lohan had alerted the shelter that she needed to travel overseas in order to earn an income and support herself and her family. Upon the star's return, Holley informed the judge that Lindsay was genuinely surprised at her termination.

Judge Sautner questioned whether the actress had appeared in-person to her psychologist each week, when it was noted she had traveled to Europe and New York.

At the end of the hearing, the judge revoked Lindsay's probation and set another court date for November 2, before Lohan was cuffed and taken into custody.

Lohan faces up to a year and a half in jail, although the judge explained that new laws and overcrowding would make jail time unlikely.

Here is her booking photo. 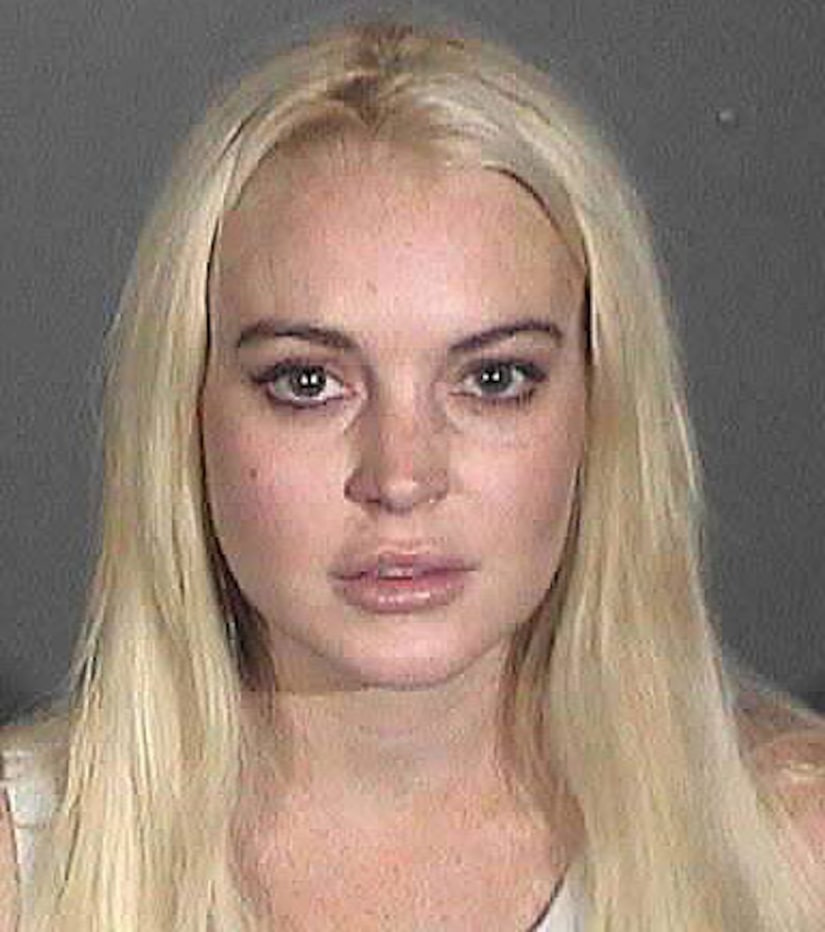