A moving van was seen parked outside the Santa Monica home of Ashton Kutcher and Demi Moore on Friday, fueling speculation that the couple might be splitting. 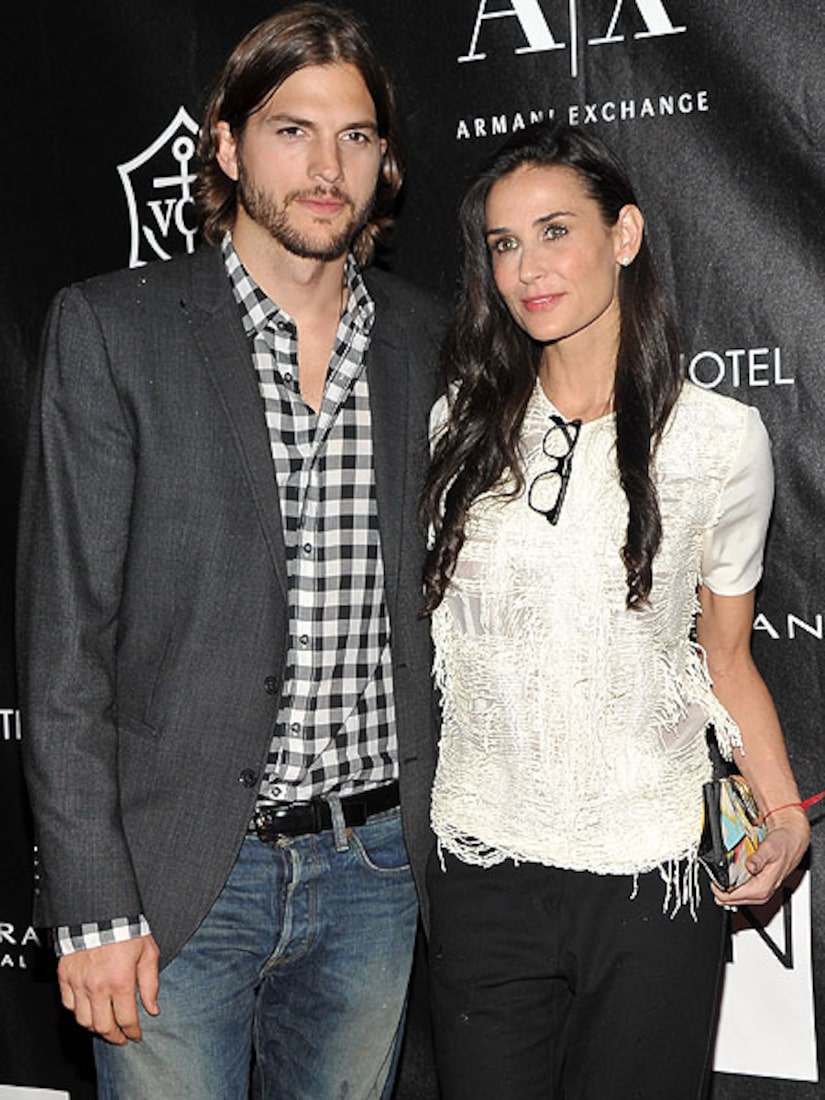 As first reported by People.com, the moving company, Wetzel & Sons, would not comment to "Extra" due to confidentiality.

The new development follows this week's tell-all interview given by Sara Leal, the woman who claims to have had a one-night stand with the "Two and a Half Men" star.

The Kutchers, who began dating in 2003 and married in 2005, dealt with rumors of infidelity and marital trouble a year ago. At the time, they took a trip to Israel for what the actor described as a "spiritual journey."

Representatives for the actors have not commented.