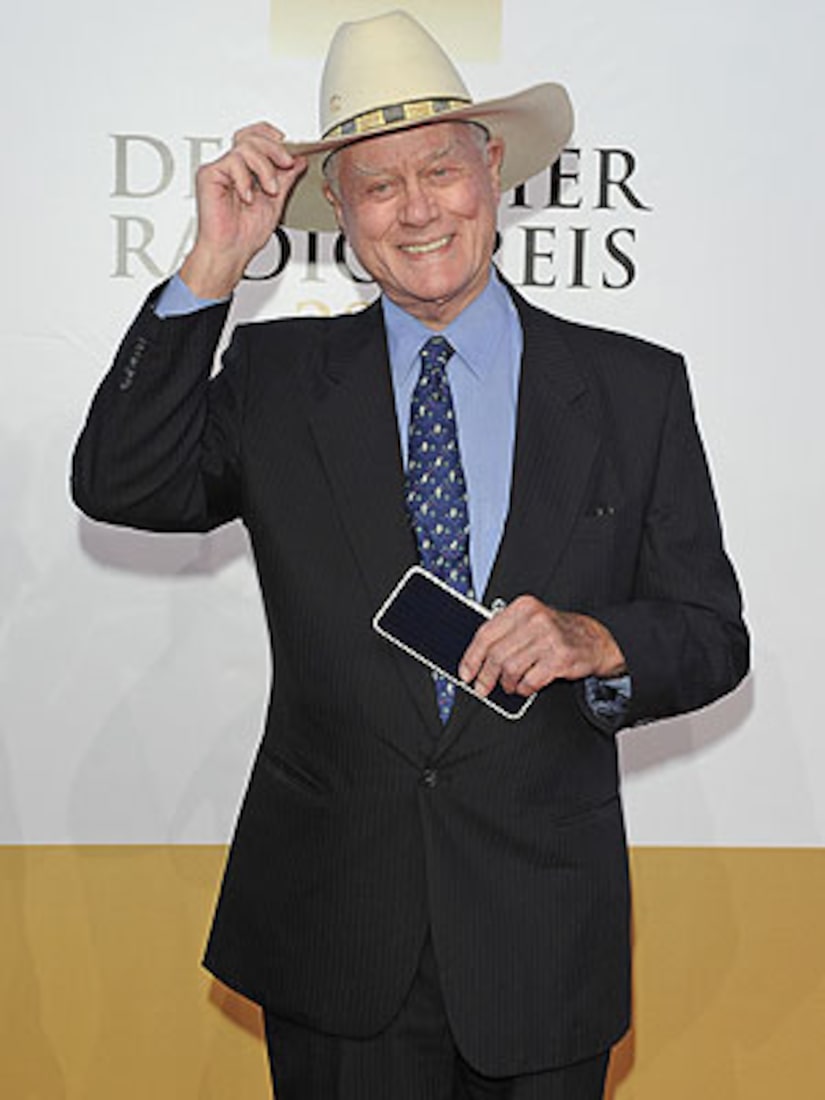 Actor Larry Hagman, best known as TV villain J.R. Ewing on the soap "Dallas," has been diagnosed with an undisclosed form of cancer, TV Guide reports.

Hagman, who turned 80 last month, has been told the disease is highly treatable, and that he will be able reprise his role as J.R. on TNT's upcoming "Dallas" reboot. Hagman underwent a liver transplant in 1995.

"As J.R. I could get away with anything -- bribery, blackmail and adultery," Hagman said in a statement. "But I got caught by cancer. I do want everyone to know that it is a very common and treatable form of cancer. I will be receiving treatment while working on the new Dallas series. I could not think of a better place to be than working on a show I love, with people I love. Besides, as we all know, you can't keep J.R. down!"

The TV star is confirmed to appear in at least the first four episodes.