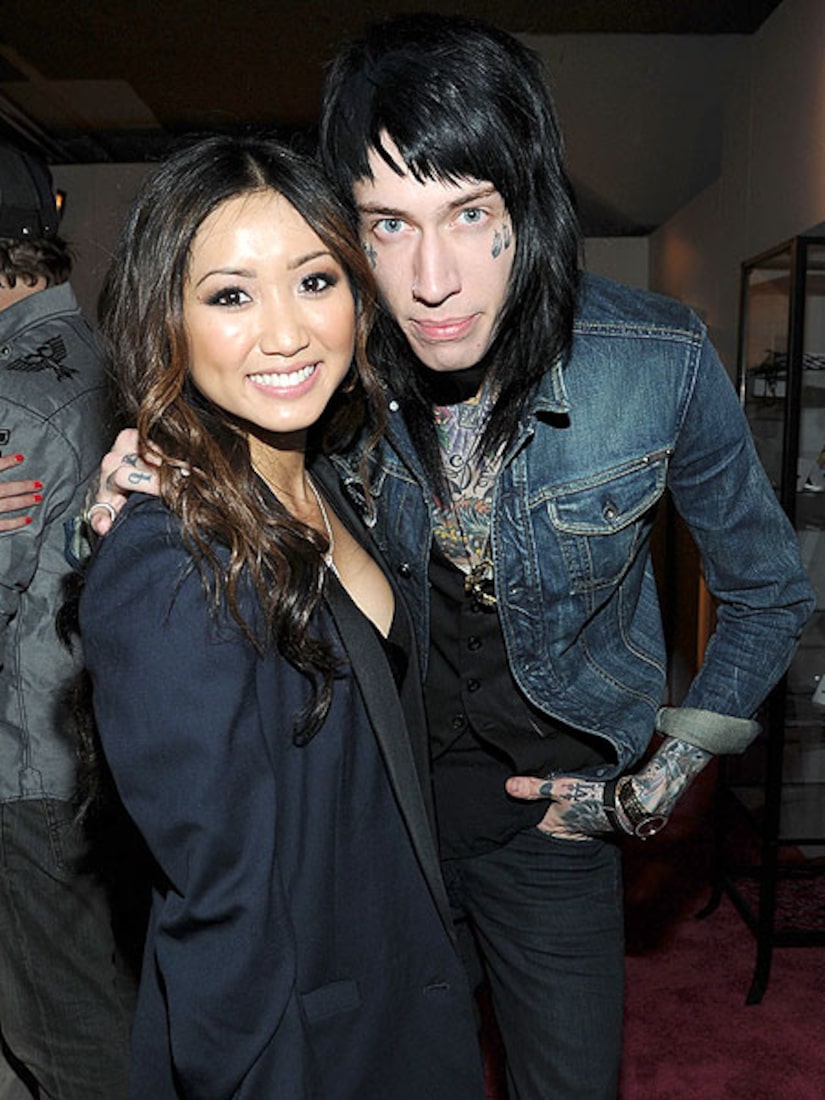 Sister Miley also expressed her joy via Twitter, wrote, "Can't wait for Brenda to be a Cyrus. Couldn't be more excited about my 'sister in law to be' yay."

Song was recently spotted leaving a salon in L.A. and sporting an engagement ring. Reports surrounding the star claimed she and Trace were expecting their first child together, although Song's mother, Mai, told RadarOnline her daughter was not pregnant.

No word yet on when the wedding will take place.