Producer Jerry Weintraub and director Steven Soderbergh will bring the Liberace biopic "Behind the Candelabra" to HBO Films, starring Michael Douglas as the famous entertainer.

The film examines the tempestuous affair between Liberace and his younger, live-in lover, Scott Thorson, to be played by Matt Damon. 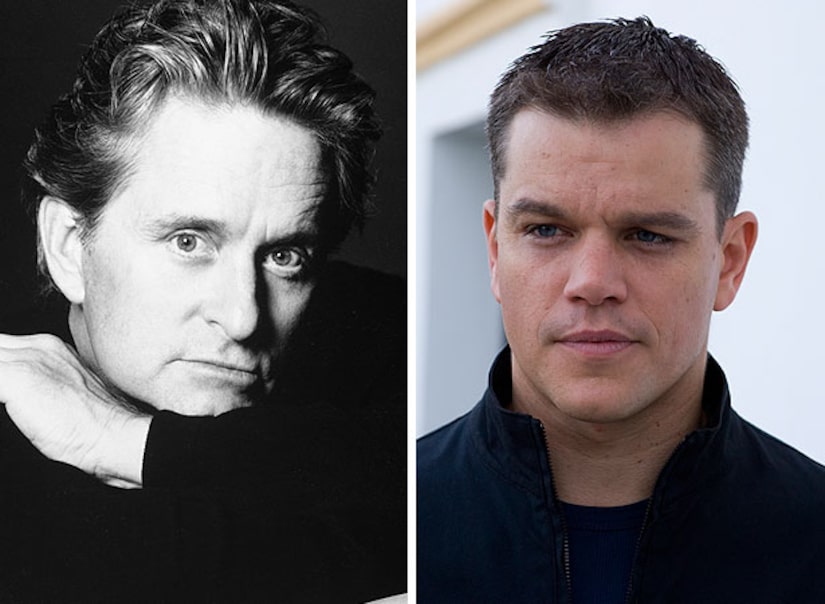 Weintraub said in a statement, "I've wanted to make a film about Liberace for a very long time, and after the amazing experience I had with HBO on 'His Way,' I knew that they were absolutely the right place for this movie. I am thrilled that we have the incomparable Michael Douglas to inhabit the role of Liberace, as well as the exceptional Matt Damon to play the pivotal part of Scott Thorson. Putting these two fine actors in the creative hands of Steven Soderbergh -- it doesn't get better than that!"

"Behind the Candelabra" will start production in summer, 2012.