On "The View" Tuesday, Barbara Walters described her experience Sunday at the wedding of Paul McCartney and Nancy Shevell, who is Walters' second cousin. 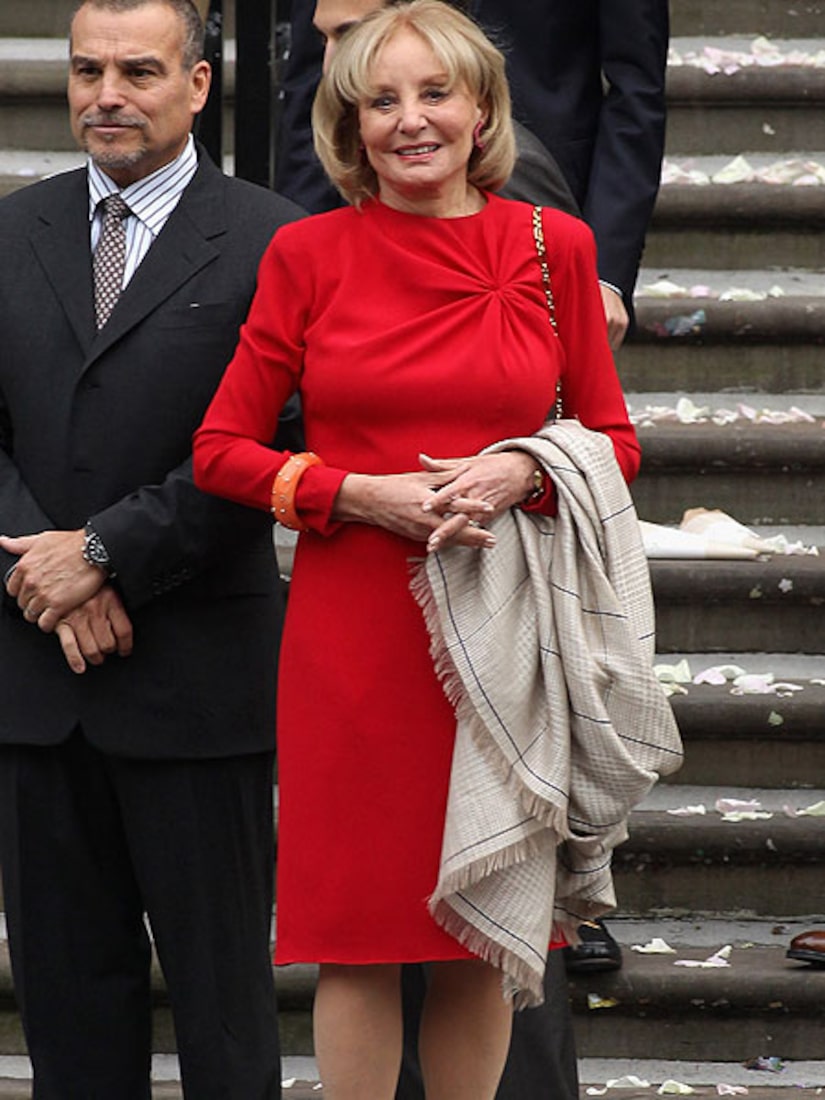 "He called her 'My Valentine'," Walters said, saying the ceremony was very special.

The veteran journalist also confirmed Ringo Starr did interrupt the ceremony. She laughed, "He's the only one who shouted out, 'You know your lines, Paul?' Only Ringo would've done this."

Walters said McCartney paid tribute to his former Beatles bandmate, John Lennon. "There was a toast that Paul made to John Lennon, whose 71st birthday it was."